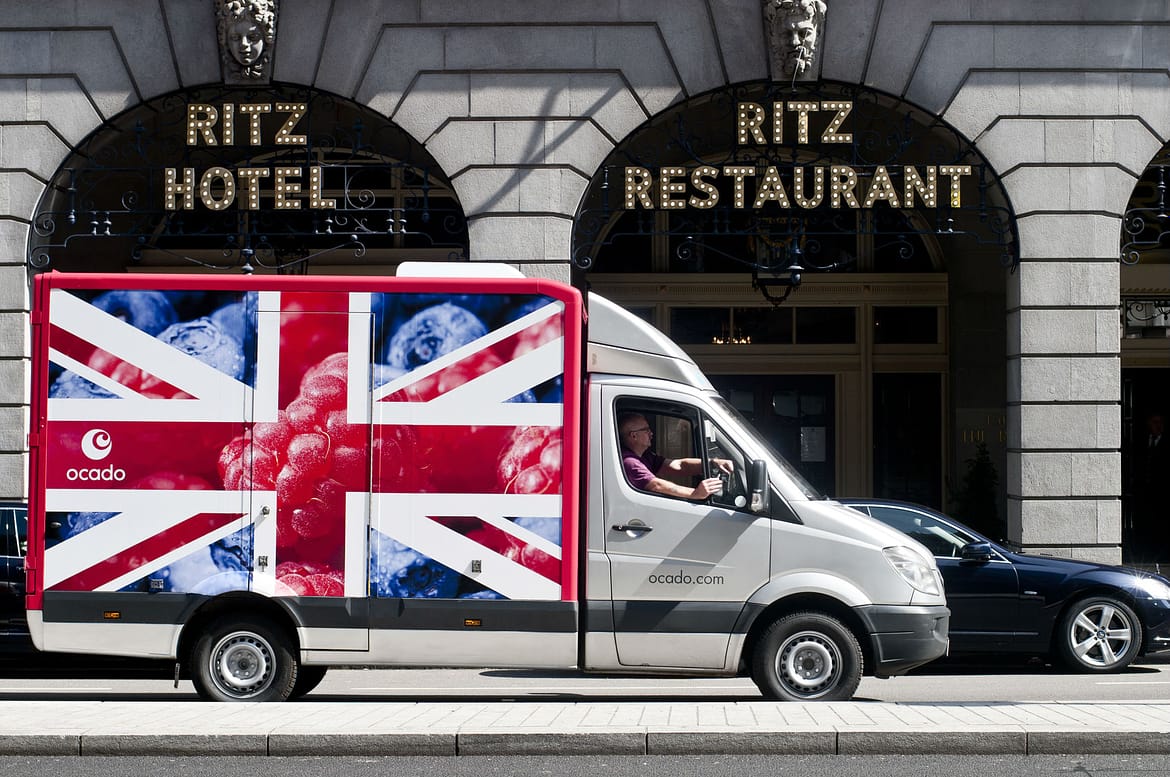 Ocado sees a rise in profits

Figures are on the increase…

The online grocer Ocado has seen its profits rise, however a long-awaited overseas deal has yet to make any appearance.

Despite the good news Ocado is still in talks with many international retailers, regarding a partnership using the Ocado Smart Platform.

George Salmon, equity analyst at Hargreaves Lansdown said: “The group has long said it’s making progress on deals with third parties, but there hasn’t been much in the way of tangible progress recently.”

“The appointment of Luke Jensen (from Sainsbury’s) as head of Ocado’s Smart Platform will raise hopes that the group can finally get someone to sign on the dotted line.”