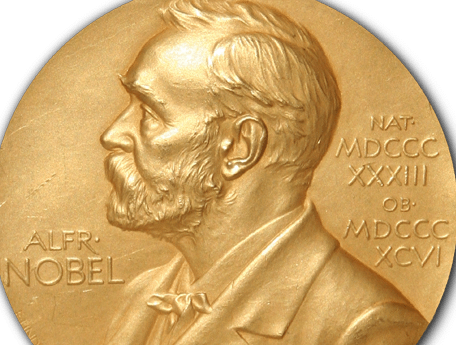 The French photographer at the centre of allegations of sexual assault, that forced the Swedish Academy to cancel the award of the Nobel Prize for literature this year, has been charged with two charges of rape.

District prosecutor Christina Voigt said today that Jean-Claude Arnault had been charged with two counts of rape against a woman in Stockholm in 2011.

“My view is that the evidence is solid and sufficient for charges to be brought,” Voigt said in a statement. Arnault denies the allegations.

“He maintains that he is completely innocent of the allegations,” Bjorn Hurtig, Arnault’s lawyer, told Reuters, adding: “I do not share the prosecutor’s view that the evidence is robust. Accounts differ, there is no technical evidence, there are no direct witness accounts and the events are a long time in the past.”