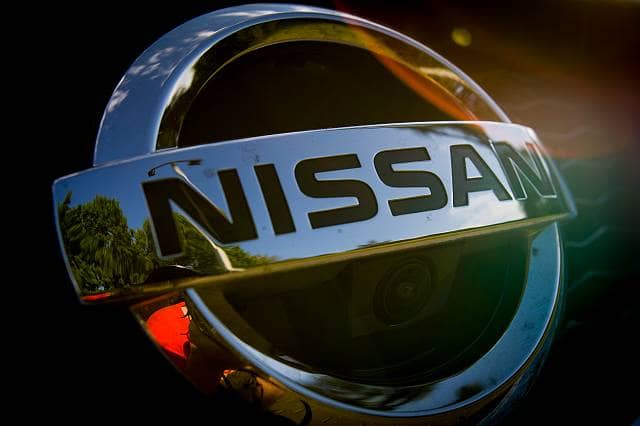 Nissan has seen its annual profits jump by a massive 27 per cent. This was helped by better sales in China, the US and Europe.

However, Nissan forecast profits would fall by around 20 per cent this financial year. This is partly due to currency fluctuations.

Earlier in the week the firms rival Toyota reported a decline in profits for the first time in five years.

The yen has been increasingly strengthening against the dollar. This can be detrimental to carmakers as it reduces profits coming from overseas.

Globally, across the year Nissan sold 5.63m cars. Its biggest jump in sales was the 8.4 per cent growth it saw in China.

Sales climbed by 4.2 per cent in the US and sales in Europe excluding Russia were up 7.2 per cent.