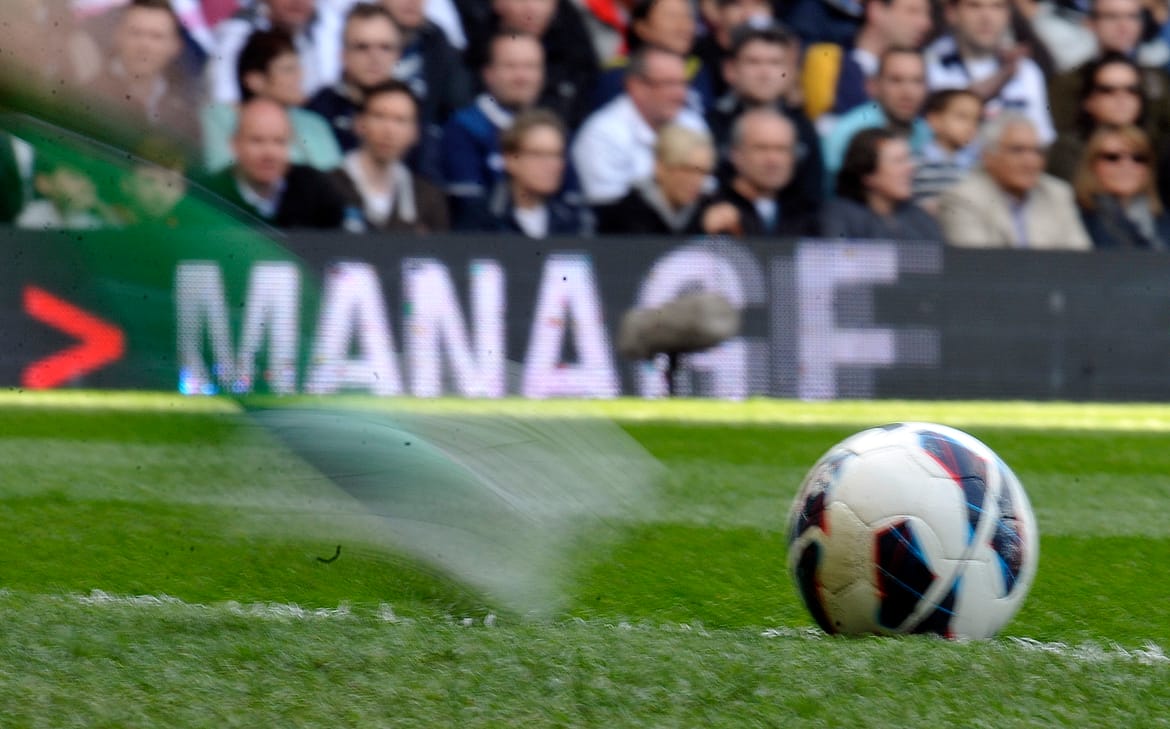 Both Newcastle United and West Ham United’s grounds have been involved in a raid due to a fraud investigation, several arrests have been made.

It’s understood that Newcastle’s managing director Lee Charnley was one of those arrested.

HM Revenue and Customs (HMRC) said it had sent out 180 officers in the UK and France.

The suspected income tax and National Insurance fraud is believed to amount to £5m.

As well as this HMRC visited offices which belonged to Chelsea FC, a club’s spokesman confirmed this was “in connection with its wider investigation”.

It’s understood that the club’s premises was not raided and no arrests were made.

The spokesman added: “HMRC has requested certain information which the club will provide,”

In a statement HMRC said it had arrested “several men working within the professional football industry for a suspected income tax and national insurance fraud”.