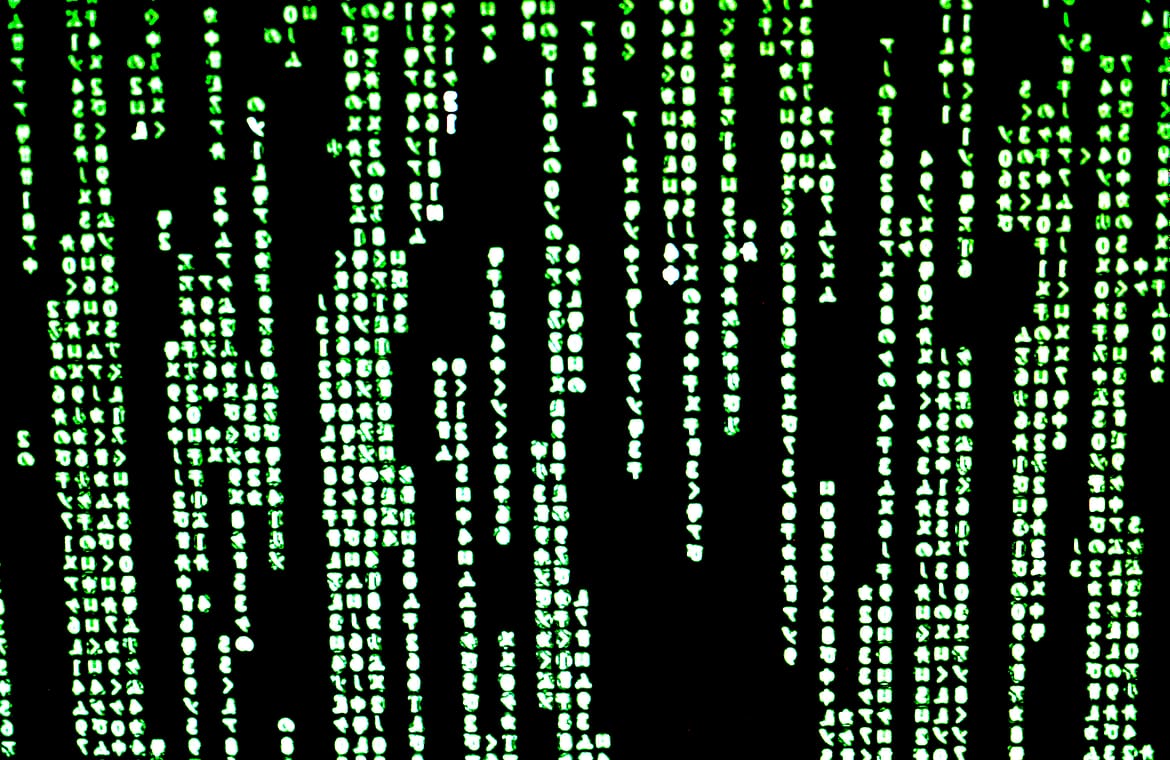 £1.9bn will be spent on the new defence strategy.

Chancellor Philip Hammond will say today that the UK will defend itself against cyber attacks and will “strike back” on those who try to harm the country.

The new defence strategy will be funded with a massive investment of £1.9bn which was made in the last Defence and Security review. The new plan will run from 2016 until 2021 and spending this time around has doubled.

Three different areas will be focused on throughout the scheme, these will be defence, deter and develop.

Critical areas of national infrastructure, energy and transport, as well as government websites which has automated techniques all come under the defence strategy.

The “deter” part of the strategy will have the most money pumped into it which covers “taking the fight to those who threaten Britain in cyberspace and relentlessly pursuing anyone who persists in attacking us”.

Defence minister Philip Hammond told Sky News: “Britain is already an acknowledged global leader in cyber security thanks to our investment of over £860m in the last parliament, but we must now keep up with the scale and pace of threats we face.”