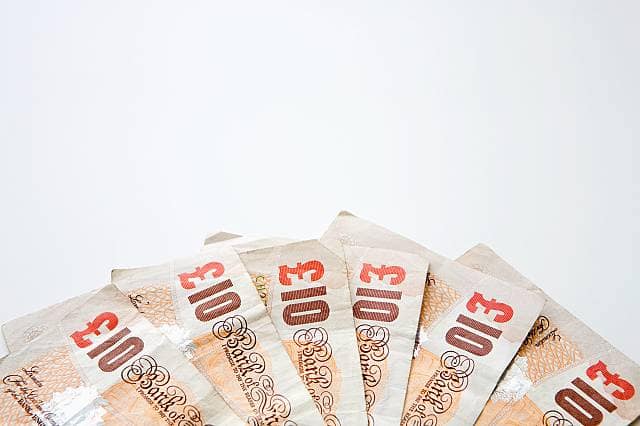 National Living Wage should be approached with caution

Would the new National Living Wage help your finances?

According to the Organisation for Economic Co-operation and Development (OECD), the UK should be careful with its plans to raise the National Living Wage.

The OECD said “caution” is needed when the new wage comes into play for the UK.

In the recent Autumn Statement delivered by chancellor Philip Hammond, he stated that the Nation Living Wage would rise to £7.50.

It’s estimated by the UK’s Office for Budget Responsibility that it would give 1.3m workers a pay rise this year.

The OECD told the BBC: “Real wages have been growing at a time of low inflation, but the fall of the exchange rate has started to increase price pressures,”

“Caution is needed with the implementation of the policy to raise the National Living Wage to 60 per cent of median hourly earnings by 2020.”

“The effects on employment need to be carefully assessed before any further increases are adopted, especially as growth slows and labour markets weaken.”