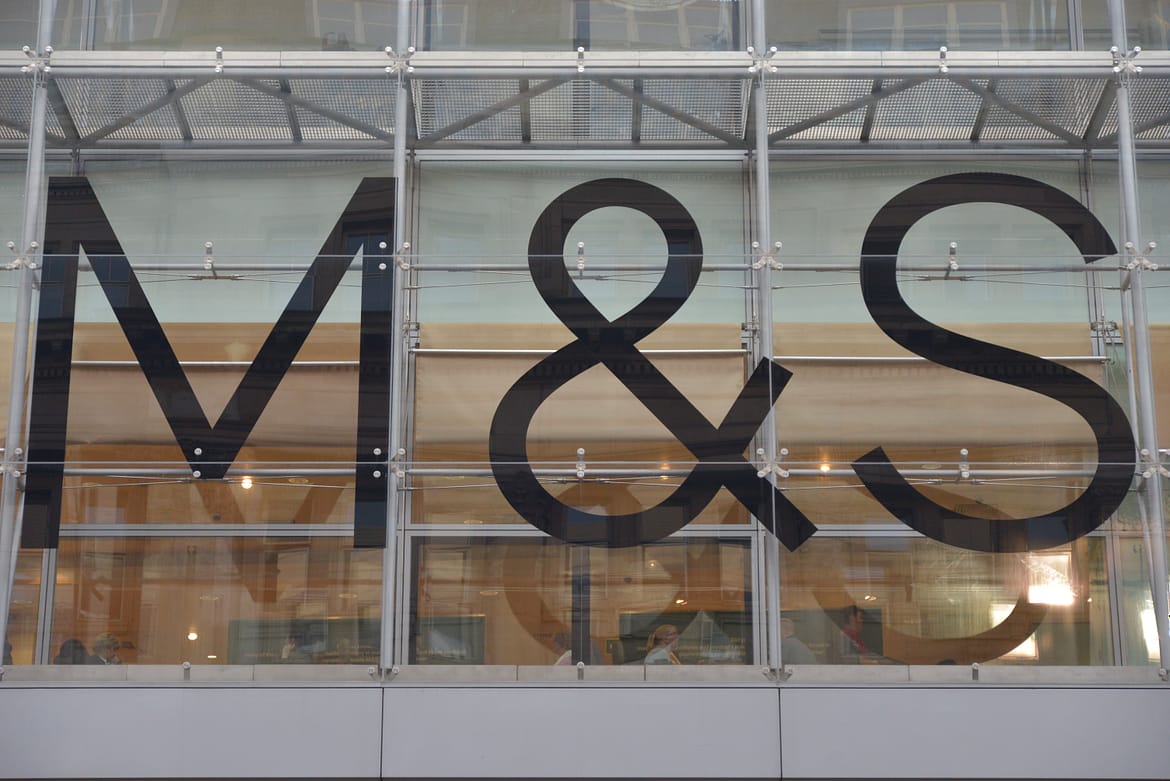 What’s next for M&S?

M&S will close 80 of its stores as part of a major restructure of the business. The change will see it retreat from owning stores in 10 different countries after it’s clothing sector continues to perform badly.

M&S chief executive Steve Rowe told The Guardian: “We have now completed a forensic review of our estate both in the UK and in our international markets,”

Rowe replaced Marc Bolland in April this year and has promised to lower the company’s clothing line prices. Many analysts have said the usual target market of fifty-something shoppers have been neglected as M&S has tried to reel in younger women into the shop. M&S will shut 30 UK stores but a further 45 will have their clothing departments closed or relocated elsewhere.

Rowe has said he seen positive feedback regarding the changes, he told the Today programme: “The initial feedback we’ve had from customers has been good,”

“We’ve improved the fit on many garments and for the first time in a number of years we’ve grown full-price market share.”

He also said a change in prices due to Brexit will not be on the horizon.

M&S has also stated that it would like to focus on its international business on a franchise model and would shut loss-making stores in 10 different markets and cut 2,100 jobs overseas. The closure of these 53 stores will see M&S pay out £150m to £200m over the next 12 months. The closures include several around the world such as China, France, Belgium, Estonia, Hungary, Lithuania, the Netherlands, Poland, Romania and Slovakia.

M&S said in the UK it will boost sale productivity by reducing floor space devoted to clothing and homeware in its remaining stores. These will reduce by 25 per cent.

The changes to stores come after the retailer reported a fall of 19 per cent in underlying profits before tax to £131.3m in the six months to 1 October.