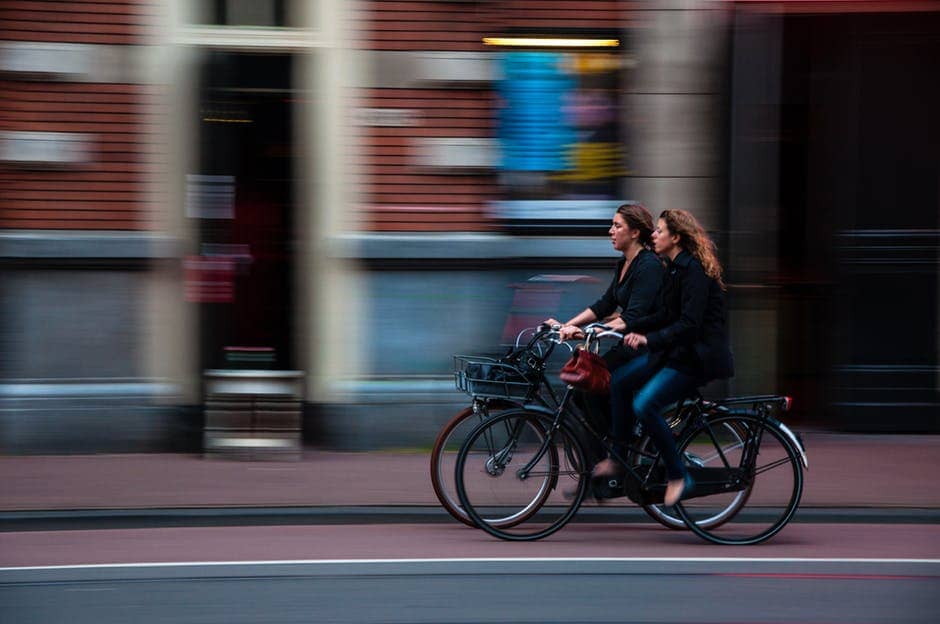 Cyclists should be given priority over other road users in an updated version of the Highway Code, MPs have suggested, this is due to concerns that the justice system is too soft on drivers who end up breaking the law.

A brand-new report by the all-party parliamentary cycling group (APPCG) has found that more than 8,500 drivers have been allowed to stay behind the wheel even though they have more than 12 points on their license.

This would potentially put those on bikes at risk.

The report calls for cyclists to be given more priority on the roads, particularly in relation to close overtaking and the need to give way to cyclists and pedestrians at side road crossings.

It also suggests that the driving test should be changed to help amend the attitude of motorists towards cyclists.

Ruth Cadbury, Labour MP and co-chairwoman of the cross-party APPCG, said: “The evidence we have heard during our inquiry is truly shocking.

“Threatening behaviour by vehicle drivers towards more vulnerable road users who are on bikes and on foot is routinely tolerated and rarely punished; our roads police are under-resourced; and people who have flagrantly and habitually flouted the law are allowed to continue being a menace on our roads.

“This idea there is a ‘right to drive’, when it is clearly a privilege, is taking precedence over the right to safety on our roads for everyone.”