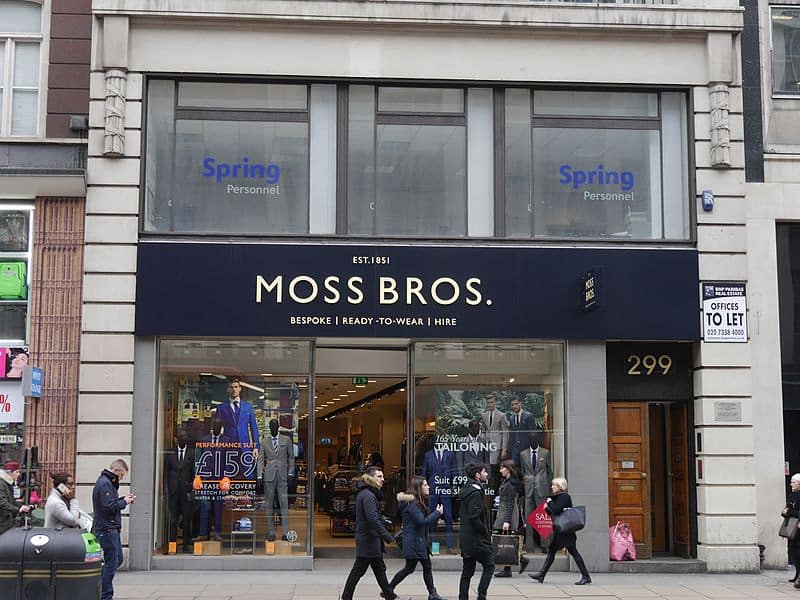 Moss Bros has announced full year losses as the retailer was hit by stock shortages along with heavy discounting and extreme weather in 2018.

Brick said, “We suffered from a combination of a significant stock shortage and extremes of weather, alongside sporting distraction in the first half, which impacted footfall into our stores.

“Whilst we were able to improve our performance in the second half of the year, this was in part as a result of adopting a more aggressive trading stance in reaction to competitor activity.

“We saw positive sales momentum during the fourth quarter, but as a consequence of deeper discounting, the gross margin rates which we achieved were lower than planned.”