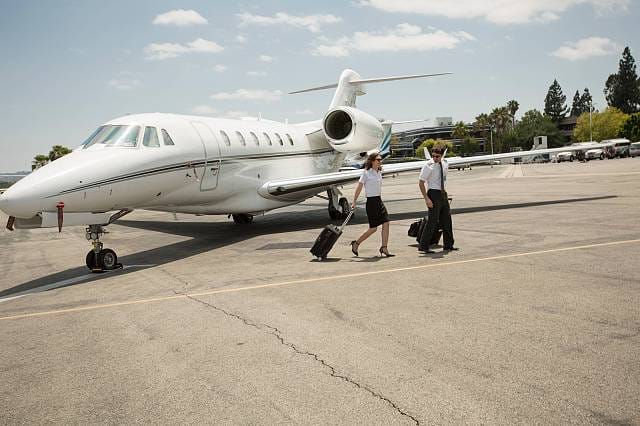 More than 1,000 private jets set to descend on Swiss town

Next week the annual World Economic Forum (WEF) will bring business leaders from around the world to the Swiss town of Davos,and Air Charter Service predicts there will be more than 1,000 private jet flights over the five days.

Andy Christie Group Director for Executive Jets, says: “Unlike other popular events for private jets – such as the Super Bowl or Champions’ League final – WEF is unique for the industry in that we receive bookings from our offices all over the world, rather than just one or two locally. In the past couple of years, along with flights arranged through our European offices, we have had bookings from our Hong Kong, India and US operations – no other event has quite such a global appeal.

“Because of the worldwide interest in the event we decided to look at a breakdown of the private jet activity over the five days of last year’s forum to show where people were flying in from and what aircraft they were using. The four main airfields that private jet users attending Davos use are Zürich, Dübendorf, St. Gallen-Altenrhein and St. Moritz.

“According to WingX figures the average number of aircraft movements – arrivals and departures – for those four airports over the rest of January is 65 per day. For the week of the forum that number rises to an average of 218 – an increase of 335 per cent, with the two busiest days, the 16th and 20th, seeing 251 and 301 movements respectively.

“Top countries involved in terms of arrivals in and departures out of the airports were Germany, France and the UK. The US came in fourth spot with 41 arrivals and 51 departures. Russia and UAE were also in the top 10 most popular, out of more than 30 countries in total.”