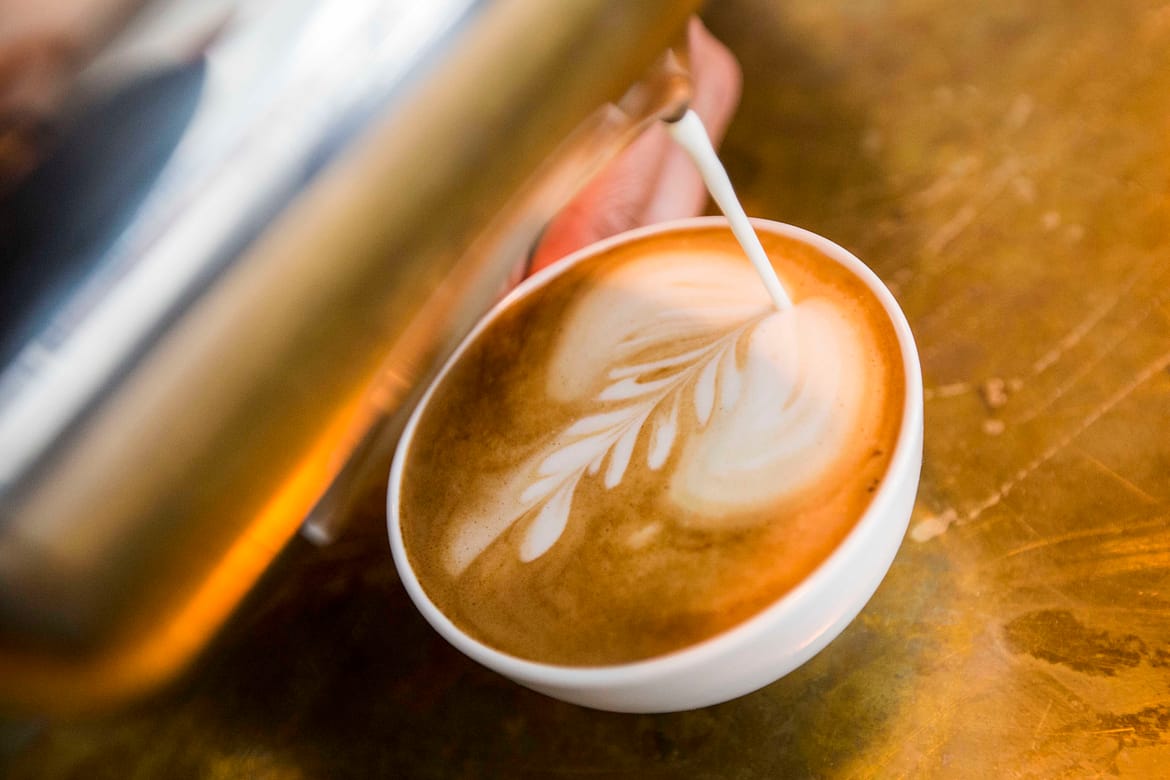 Where is your favourite place to meet?

Coffee shops and eateries are becoming more popular on the UK high street, the number of pubs has seen a decline.

Local Data Company figures which were analysed by the BBC showed that between 2011-16, the number of pubs, bars and clubs fell by about 2,000.

The figures also showed that places such as cafes, fast food outlets and restaurants saw a huge increase of 6,000 across England and Wales.

Despite this rise there are still fewer coffee shops in town centres than there are pubs.

Places which saw the highest growth in leisure businesses were the West Midlands, Yorkshire and the Humber and Wales.

Greater London saw a decrease of -0.3 per cent.

The figures were collated by people walking up and down the country’s high streets, the Local Data Company looked at businesses in the heart of town centres and not the outskirts.

The largest growth areas were:

There was a 31 per cent increase in the number of coffee shops.

Prof Jonathan Morris, a historian at the University of Hertfordshire who has studied the proliferation of coffee shops, said: “People socialise during the day or after work rather than evenings now,”

“Places like snooker and bingo halls take a bigger chunk of time, while meeting for coffee doesn’t take long.”

“To halt the decline, pubs need to develop their daytime offer.”