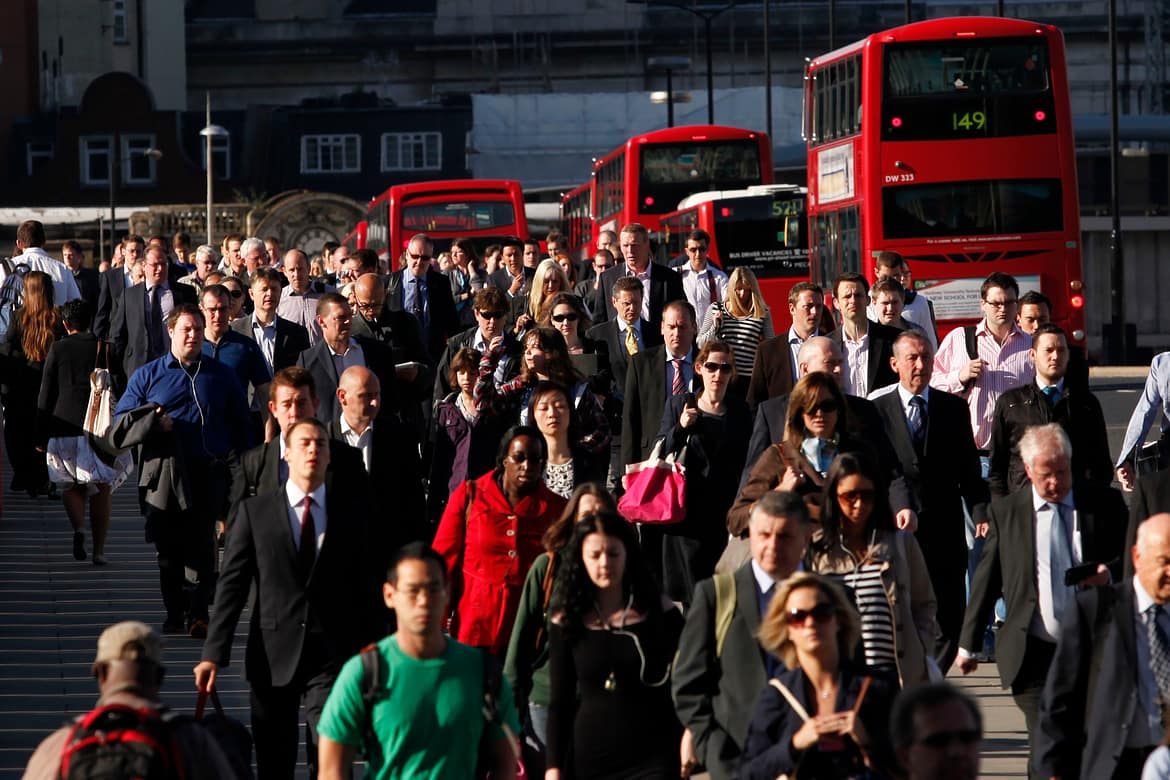 “Millennial” men fall behind on pay

A new study has found a generation of “millennial” men are falling behind when it comes to pay, many are taking lower paid jobs traditionally done by women.

The think-tank also stated that this was the first generation to earn less than their predecessors.

In contrast to this millennial woman had seen neither a progress or decline in pay, this narrowed the gender pay gap but only because men were doing worse.

Over the last two decades’ researchers said there had been a fall in traditional mid-skilled occupations for both sexes.

Torsten Bell, Executive Director at the Resolution Foundation, said: “The long-held belief that each generation should do better than the last is under threat.”

“Millennials today are the first to earn less than their predecessors.”

“While that in part reflects their misfortune to come of age in the midst of a huge financial crisis, there are wider economic forces that have seen young men in particular slide back.”