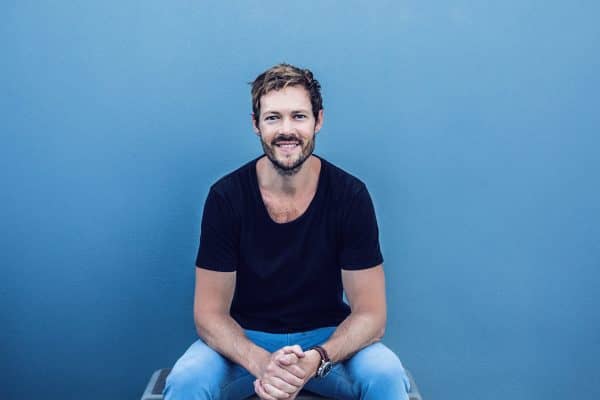 Around 75% of businesses globally either don’t have a formal employee feedback process or they are still using pen and paper, Microsoft Word or Google Docs.  It’s a young market that’s just opening up – hard to tell how much we “can own”.

We work on the basis of 12-month contracts with businesses, the pricing based on the number of employees and the number of features they require.  We recently launched a “Starter package” for teams up to 25 for a flat £500 p.a. which has proven incredibly popular.

The CV’s of our team include the likes of Just-Eat, Google, Goldman Sachs, Deliveroo, Gett, The U.N., Lloyds, Tesco.com, J.P. Morgan, Quiqup, The Ellen MacArthur Foundation.

We’ve raised £1.1m to date, with cornerstone shareholders including Alister Jordan (Chief of Staff to the former Prime Minister of Australia), Chris Hadley (Founder and Chairman of Quadrant Capital, one of Asia’s most successful private equity firms) and Andrew McGill (Former CEO of Treasury Group Limited).

Build your business by always asking this question: “What traction would I need to show in the next 12 months to convince investors that my team can scale this thing in a differentiated way?”  Then work backward and establish quarterly or monthly milestones/ OKRs for the team based on this overarching level of traction that you need to survive.

Cash balance! Jokes. But actually, we keep it pretty simple for now, mainly focusing on how many users are logging into the platform, which countries are they coming from and which features are they using.

A well delivered talk to a small crowd can grow your business much more than months of “targeted” online outreach.

Undervaluing the business early on and trying to sign big customers too early on.

What do you think is on the horizon for your industry in the year ahead?  HRTech is relatively slow-moving because HR are relatively indecisive buyers of technology.  We’ve shifted our focus toward business owners and teams because it means we can make more of an impact, across more businesses, in a shorter period of time.

How would a no-deal Brexit affect your business or others within your industry?

We have employees and clients in Europe, so it may increase the cost of doing business, but ultimately – who knows.  This is an unprecedented event and I don’t even think the politicians fully understand its implications.