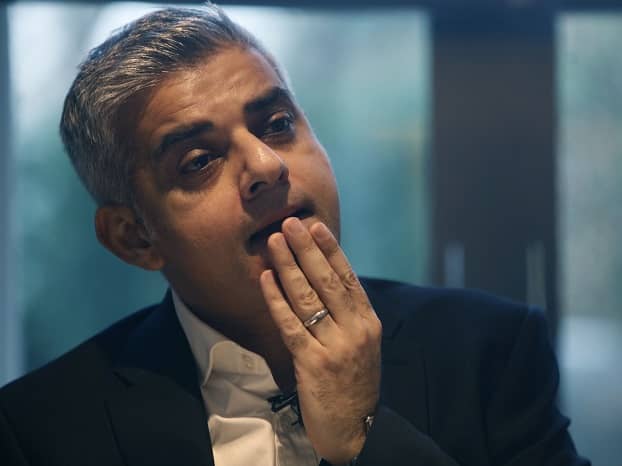 The Mayor of London, Sadiq Khan, has reiterated his call for the Government to extend the current furlough scheme for struggling sectors of the economy to help save jobs ahead of changes from Saturday which will see government support reduce and businesses having to pick up a greater proportion of the costs of the scheme.

From 1st August, employers will have to once again pay national insurance and pension contributions for the hours their employees are on furlough, but for many businesses in sectors such as hospitality and London’s cultural sector it will be impossible to meet the additional financial cost.

The figures show that it is the most deprived areas of London that have seen the largest increase in furloughed workers last month – these are also areas which have seen the biggest rise in unemployment in recent months. This includes West Ham, Feltham and Heston, and Tottenham.

If the furlough scheme is not fully extended in key sectors, the Mayor is concerned about a sudden surge in unemployment as employers simply don’t have the resources to retain their workers. Alongside a host of retailers already announcing plans for redundancies, many restaurants, pubs and cultural venues are not able to operate at full capacity due to continuing social distancing rules, meaning significantly reduced revenues for the foreseeable future.

In areas such as retail, culture and hospitality the Mayor is today urging Ministers to delay forcing employers to pick up the cost of paying national insurance and pension contributions. He is also calling on Government to maintain its 80% contributions to the furlough scheme overall, until people are returning to venues in much greater numbers. It is far better for the Government to intervene now, in order to prevent a sudden surge in unemployment and the devastating poverty and homelessness this could cause, along with the huge associated costs.

The Mayor of London, Sadiq Khan, said, “We want to do everything we possibly can to get our businesses and venues in London thriving once again, but many are on financial knife edge with social distancing rules meaning a return to normality is still a long way off. The current financial challenges for business in central London and the West End remain particularly acute.

“For sectors such as creative industries and hospitality it is still too early for many businesses to pick up the cost of national insurance and pension contributions – I am deeply concerned this will simply accelerate a surge in unemployment in businesses already struggling to cover their costs.

“These extremely concerning new figures show the scale of the potential impact, including on Londoners in the most deprived parts of the capital who are most reliant on furlough, and most at risk of now being made unemployed. The Government must continue to invest in the furlough scheme now, or I fear we will see the tragic social and economic consequences of further unemployment.”

Philippa Childs, head of Bectu (Broadcasting, Entertainment, Communications and Theatre Union) said, “Bectu wholeheartedly endorses the Mayor’s call. London’s vibrant cultural sector is an essential part of our city and our economy but it is struggling desperately to survive. Theatres and live entertainment venues in particular are unable to operate profitably under the current social distancing measures and will be unable to do so for some time. Thousands of our members are already facing layoffs and redundancies.

“It is essential that support is maintained. If the mayor’s call goes unheeded it could cause tens of thousands of job losses and substantial damage to London’s cultural sector.”