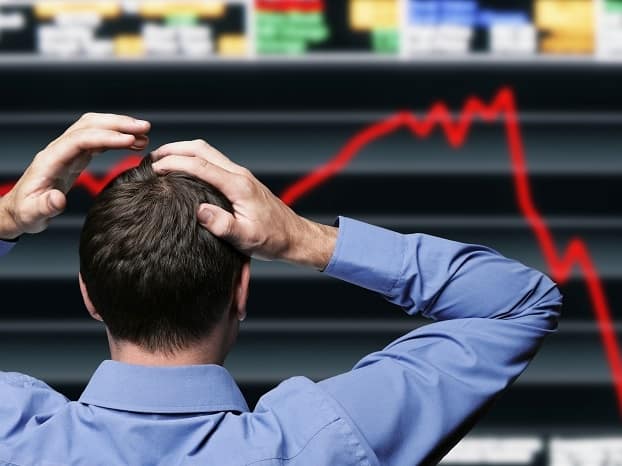 Markets were relatively calm on Friday as investors took time to digest the Federal Reserve’s shock earlier this week that US interest rates might go up sooner than previously expected.

“The FTSE 100 slipped 0.2% to 7,139 as oil producers and financials gave up some of their recent gains. Industrials and miners were among the top risers, including Rio Tinto which staged a small recovery after being in a falling trend since the start of June. China recently said it would release metal reserves to calm a strong rally in commodity prices, and this has weighed on the mining sector in general.

“Next week is skinny on the large cap stock reporting front, with only DS Smith and Nike standing out.”