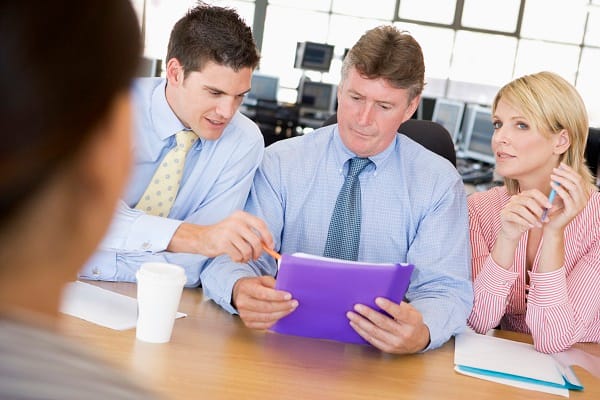 The FTSE 100 continued its winning streak, rising a further 0.4% to 7,368 as investors brushed off fears over the Omicron variant and regained their appetite for risk.

Russ Mould, investment director at AJ Bell, said: “Even Asian stocks pressed ahead despite gigantic Chinese property developer Evergrande being on the verge of collapse.

“A few months ago, Evergrande’s failure to make bond repayments spooked global markets and led to speculation of a potential crisis in China’s property and financial system. Now it seems as if markets have just accepted that Evergrande could collapse and there is no panic.

“On the UK market, Southern England-focused housebuilder Berkeley was the top riser, up nearly 5% on improved earnings expectations. It said sales have recovered to pre-pandemic levels and earnings guidance for this financial year has been lifted by 5%, with 5% annual profit growth expected for the next three years. This follows recent figures from Nationwide which showed the UK property market was still red hot.

“Centrica has been trying to streamline its business for several years and progress has been slow on this front. The market didn’t seem too impressed by an £800 million deal to sell its Norwegian oil and gas assets, with the share price barely moving.”