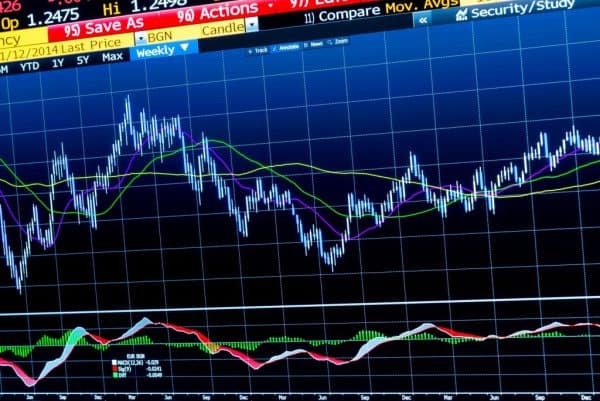 Markets attempt to put on a brave face

As the UK becomes the latest country to announce stringent self-isolation measures to suppress the coronavirus, markets are attempting to put on a brave face about the outbreak.

The FTSE 100 was up in early trading on Tuesday after a strong showing for Australian stocks. US futures also pointed to a higher open on Wall Street, following a devastating rout yesterday, but futures markets are becoming a less predictable guide in these volatile times.

European markets including the DAX were also advancing. Two of the things sought by investors are at least beginning to be put in place, namely that central banks are providing massive liquidity and lawmakers are offering spending and support to cushion the impact. The tricky bit now is containing the virus.

AJ Bell investment director Russ Mould said:  “The market has moved to price in a slowdown but we still don’t know how high the economic cost of measures to suppress the virus might be and how long they might last.

“Global catering giant Compass was the largest faller on the FTSE 100 as it outlined as much as a 30% hit to its first half revenue from these containment measures. Notably this impact has only been felt in the last month of the six-month period in question.

“The immediate departure of the man running British Gas owner Centrica, Iain Conn, was taken positively by the market. He had already been lined up to go after a very tricky spell for the company. New chairman Scott Wheway showed some steel by pushing him out the door, appointing finance chief Chris O’Shea as the new chief executive on an interim basis.

“Oil prices remained under pressure, while gold traded modestly higher as it looked to regain some of its mantle as a safe haven after being caught up in the widespread selling across asset classes.”