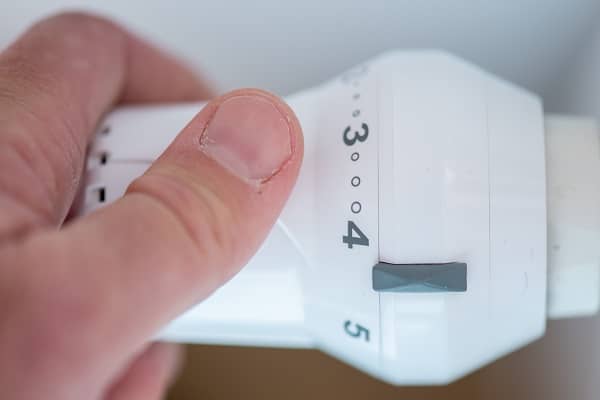 Thousands of businesses with customer-facing premises such as shops, hairdressers, nurseries, cinemas and gyms will be forced to raise prices if the Energy Bill Relief Scheme (EBRS) scheme is not extended, risking even higher rates of inflation and a further squeeze on consumer’s wallets.

The new research comes from comparison service Uswitch for Business ahead of news that details of the new scheme will be announced in the House of Commons today.

Uswitch for Business is advising firms to check they understand the terms of any new energy deal before signing and aren’t falling out of contract – which could lead to overpaying by as much as 50%, according to Uswitch market insight.

The Energy Bill Relief Scheme (EBRS) is a government scheme that offers businesses a discount on their gas and electricity costs, introduced for an initial period of six months from 1 October 2022 to 31 March 2023. The revised scheme is expected to offer help with bills for a further year, until March 2024.

Eligible businesses don’t need to apply for the discounts but should check if they believe it has been applied incorrectly by their supplier. It’s important to note the level of discount on bills will vary depending on contract, tariff and date it was agreed.

Last week, the Chancellor explained that any future support post March, while at a lower level and cost, would be designed to help them transition to the new higher price environment and avoid a cliff edge in support. The new scheme is expected to cost £5bn, compared to £18bn previously.

One in five (20%) public-facing businesses such as hotels, beauty salons and gyms, say they will need to take equally drastic action such as closing some operations, downsizing or restructuring the business, and more than one in seven (13%) said they will have no option other than to reduce overall staffing.

Indicating that UK business is set for a deep freeze, over seven in 10 (71%) of business decision makers agree that the cost of energy means they will have to postpone making hiring decisions. while one in eight (12%) also said they will miss payments to their suppliers without ongoing support.

Over four fifths of customer-facing businesses (81%) have heard of the Energy Bill Relief Scheme. Despite this, just 38% know that the scheme is due to end in March 2023 and less than half (44%) say that they understand how it affects the price of the energy that businesses pay.

The research is a stark reminder of the soaring cost of gas and electricity – cited by more than one in two (55%) business leaders as their biggest concern.

“This decision, originally expected in December, is likely to most impact many smaller businesses that are much relied on by the public and are unable to shield themselves from further cost pressures.

“It’s important to note that the current level of Government support is tied to the type of energy contract that the business has secured and the date it was agreed.

“To ensure all businesses are on the right tariff for their commercial needs, it’s important to consider how they buy and use gas and electricity.

“Any business looking for a new deal must ensure they understand the terms of their contract before signing. They should also be reminded to check their contract end date as failing to secure a new agreement can add eye-watering costs to a business’ energy bill.”