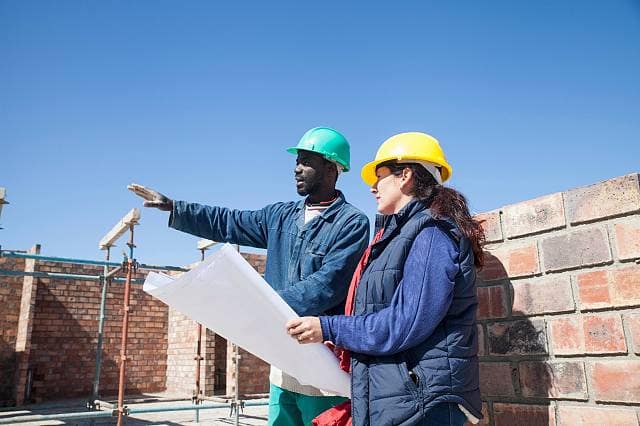 Major infrastructure projects are being treated as a political football, investors say

Over politicisation of infrastructure projects in the UK is stymieing investment, according to research from DLA Piper.  Canvassing the views of 56 major UK infrastructure investors, the report – UK Infrastructure: Defining the Future – reveals the vast majority (84%) of investors believe that there is too much politicisation around infrastructure decisions while more than half (55%) think that over-politicisation has a direct effect on the value of proposed projects. Indeed, seven out of ten (70%) have been deterred from investing due to political concerns.

While the report raises concerns over politicisation, UK infrastructure investors are broadly optimistic about the future, believing that net returns will increase over the next ten years and that Brexit may provide the opportunity to improve regulation.

The sense that decisions on major infrastructure projects are stuck in a political bottle-neck is evidenced by the fact that nine out of ten (91%) investors think that the National Infrastructure Commission should be granted statutory independence in order to expedite the process. A major frustration for investors is when projects are scrapped or significantly altered mid-project. To combat this and encourage greater private sector involvement, various solutions are preferred by investors. These include the requirement on the Government to identify and formally commit only to projects which have cross-party political support and for the Government to take on a greater level of completion risk.

Colin Wilson, Partner, DLA Piper, commented: “There is a lot to be positive about in this report. Long term optimism around UK infrastructure investment is a vote of confidence in the UK economy and its prospects after Brexit. However, investors believe that infrastructure projects are getting bogged down by political wrangling in Westminster and there is a strong sense that major infrastructure projects are too often treated as a political football. It makes sense to grant statutory independence to the National Infrastructure Commission. This would both help to expedite projects as well as provide reassurance to investors that projects are less likely to be scrapped or substantially altered during the development cycle. It is clear also that were the government to assume greater completion risk it would act as a shot in the arm for investment, as it would help to de-risk portfolios and unlock further funds.”