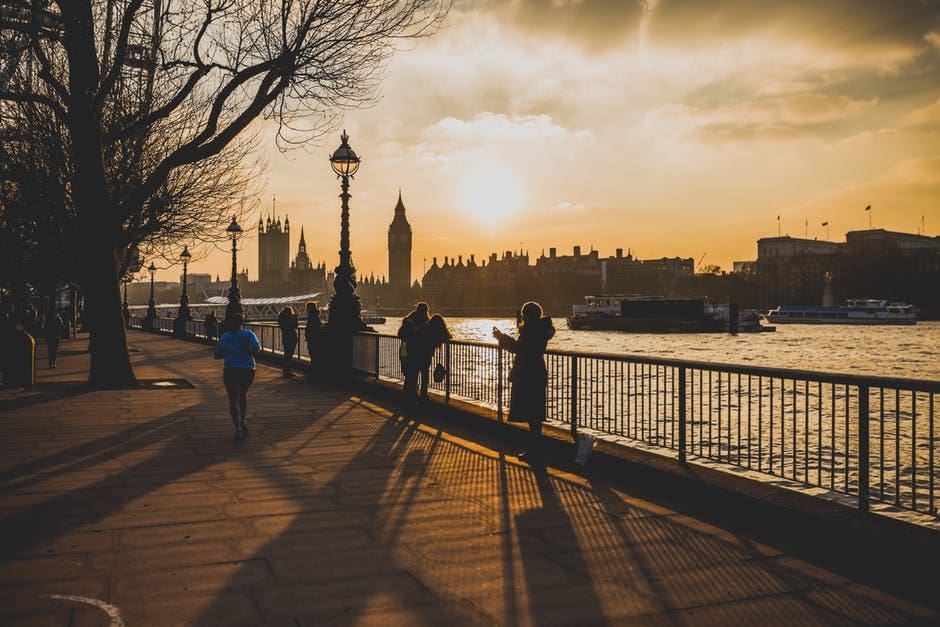 Official figures show that Londoners are working an average of 100 hours a year more than the rest of the UK.

Data from the Office for National Statistics (ONS) shows that the average working week in London is 33 hours, this is the longest since the 2008 financial crisis.

The average working week for the rest of the UK, this includes part-time work is 31 hours.

The UK currently works shorter hours than the Organisation for Economic Co-operation and Development (OECD) average.

Prof Ronald McQuaid, the professor of work and employment at the University of Stirling told the BBC: “Certain industries, such as financial services, typically work longer hours and there’s a high concentration of these in London.

“Younger workers are more likely to work longer hours too, especially if living in an expensive area”.