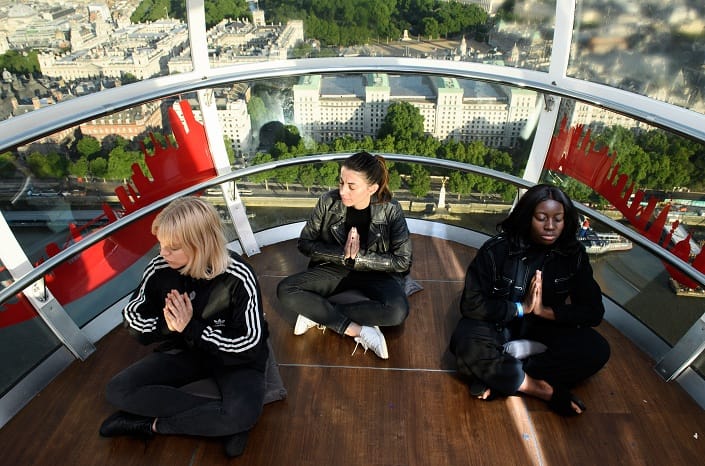 London is the leading dynamic city in Europe for the second year running, according to the Savills IM Dynamic Cities index. The report identifies and ranks 130 cities based on their ability to take advantage of developments such as urbanisation, the knowledge economy and technological change.

This will be supported by initiatives such as the ambitious London Infrastructure Plan 2050, involving more than £1 trillion of investment covering housing, transport, digital infrastructure and basic services. Major transport projects are already underway. For example, the new Elizabeth line is scheduled to begin operating in Central London by the end of the year, and the Northern line is being extended southwest to Battersea Power Station, home to Apple’s new London headquarters.

There are potential risks to London due to Brexit, especially in relation to financial services, but the Greater London Authority points out that two-thirds of the city’s exports in this sector are already to non-EU countries. Even accounting for Brexit, London’s workforce is sufficiently diversified, and its wealth indicators and population growth are strong enough to provide a solid platform for long-term performance. Additionally, London ranks first in five of the six Dynamic Cities categories – Inspiration, Innovation, Interconnection, Infrastructure and Investment.

London is 1 of 5 UK cities in the European top 20: Cambridge (2nd), Oxford (8th), Edinburgh (12th) and Bristol (16th) all feature in the top 20. A further 6 UK cities rank in the top 40, underlining the continued resilience of the country’s metropolitan areas in the face of a slowing economy and the challenges posed by Brexit.

The index predicts that over the long term, all commercial real estate sectors will benefit from London’s strong performance – rising employment will support the office sector, wealth creation will benefit the retail sector and the explosive growth in e-commerce will drive demand for urban logistics and warehouse facilities.

“London comfortably retains the top ranking for the second year running, leading the way in all but one of the six categories. While London’s continued dominance as Europe’s leading ‘supercity’ will reassure those investors concerned by Brexit, new developments such as Crossrail, which opens later this year, and the Greenwich Peninsula – a formerly underdeveloped area that is fast becoming a vibrant community for living, working and recreation – underlines the scale of its ability for self-improvement.”

“Our Dynamic Cities index identifies cities with sound fundamentals which are best placed to take advantage of developments such as urbanisation, the knowledge economy and technological change.”

“London is the most entrepreneurial, outward-looking, creative capital city in the world. Once again, it is at the top of the international rankings for Dynamic Cities because the fundamentals which make it such an attractive place to locate remain incredibly strong. Crossrail and the North London line extension are just two projects which are opening up new parts of London for investment. London has a great future ahead of it, and is a great place to live, work and invest.”