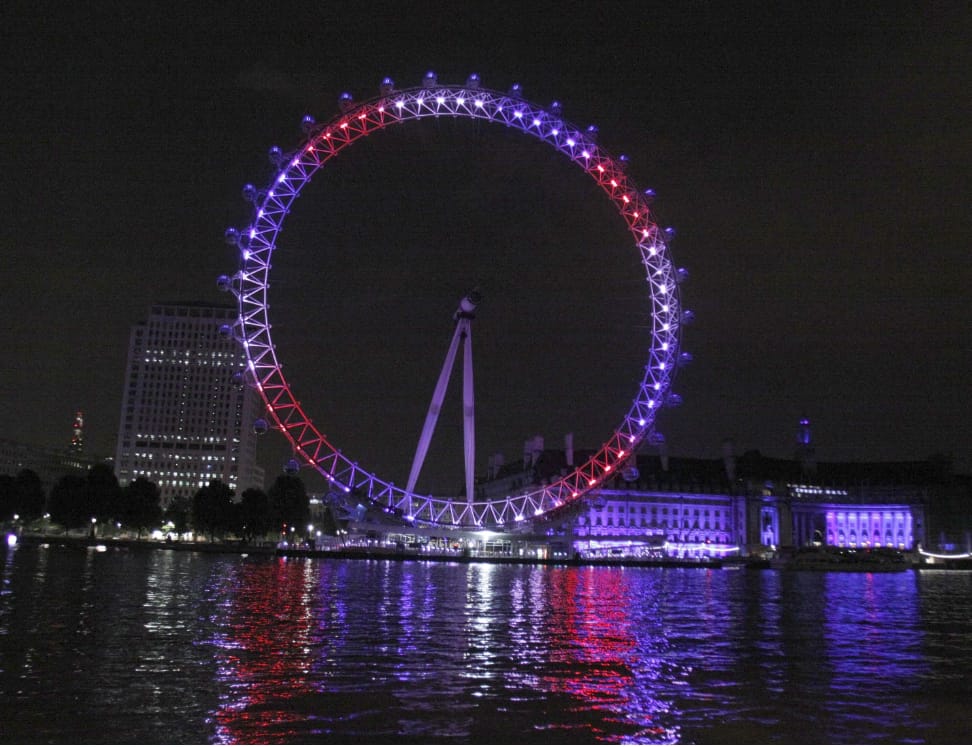 Good news for a chilly Monday morning – private sector activity in London is on the up. The capital experienced its strongest output growth in three-and-a-half years in August.

New work for London businesses rose at its fastest rate since the Lloyds Bank Commercial Banking London Business Activity– a seasonally-adjusted index that measures the combined output of manufacturing and service sectors – was launched in 1997.

London businesses also reported their fourth consecutive month of growing employment numbers, although the rate of growth was slower than in July.

He added: “This trend looks set to continue over the coming months, as levels of new business increased at the fastest pace in the survey’s history.

“As a result, companies took on more staff during August, in order to expand capacity and to handle greater volumes of business activity.”

The output measure of 61.9 for London businesses in August was up on July’s 61.8, and comfortably ahead of the UK figure of 60.8.

Zoopla considers a float that could value it at £1bn+