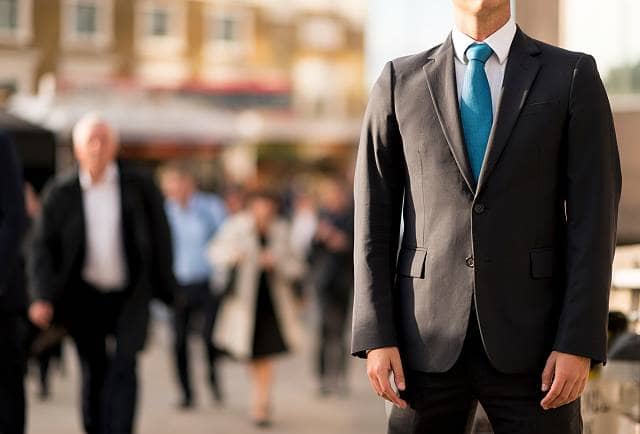 2,500 new businesses in the capital

Leading figures from London’s business community have joined Mayor Sadiq Khan to declare that London is open for business as banking giant Barclays today announced they had helped 2,500 businesses set up in the city in the month after the Brexit vote.

Senior business leaders from Google, Barclays and serial entrepreneurs Baroness Martha Lane Fox, and Sherry Coutu, are among the industry figures who have pledged support for the Mayor of London’s campaign.

Barclays said they had helped nearly 2,500 new businesses set up in London in the month after Brexit, with borrowing by new businesses higher than the same time last year.

The Mayor launched the #LondonIsOpen campaign to show London is united and open for business to the world following the EU referendum.

“The message is loud and clear: London is open to business and investment from around the world.”

Ian Rand, CEO of Business Banking at Barclays, said: “Barclays has been here for 326 years and will be here for another 326 years. London’s financial services system is world renowned making it the go-to place for international business and trade. London is open for business and we will play our part in ensuring it remains so.”