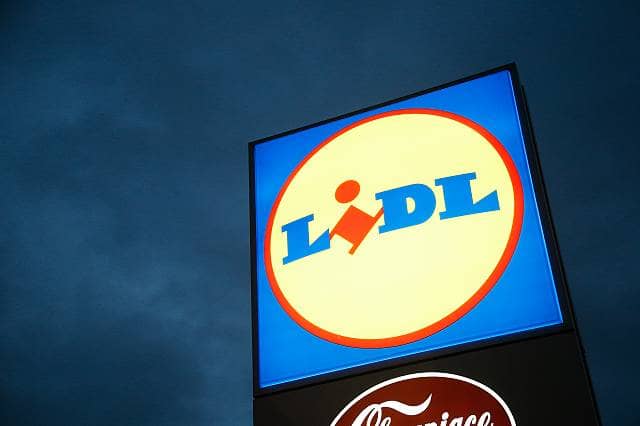 In a £1.45bn expansion and development drive, supermarket chain Lidl has announced that it has hit a milestone of 700 stores in the UK and would be opening five new stores today.

The new outlets will be opening in Edinburgh, Stockton, Hull, Polegate and Rosehill, South London and will be creating 700 new jobs across Britain, the German group added.

Ingo Fischer, Lidl UK’s board director for expansion and development told media: “As the UK’s fastest growing supermarket, surpassing 700 stores is yet further proof of our ambitious rate of expansion across Britain.

“It’s great that more people than ever before have access to our high quality, fresh and locally sourced products at incredible value, and that as a result, we’re able to create more jobs for local communities up and down the country.”

This year, the group plans to open over 50 new stores and regenerate 30 existing stores. It now has a 5 per cent share of the market and employs more than 22,000 workers.