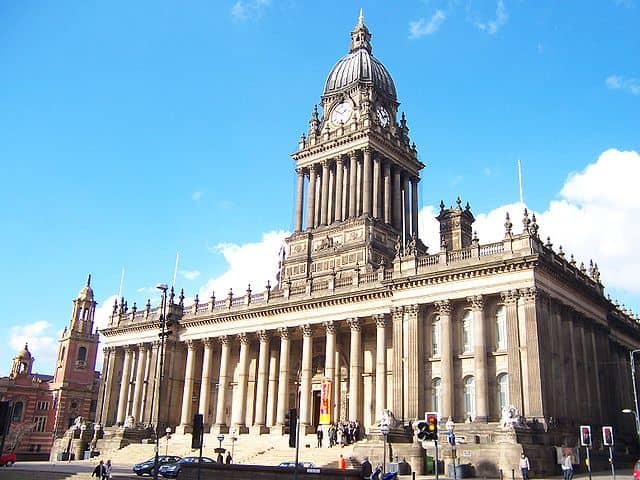 Savoy Stewart has recently conducted analysis into finding the investment volume and take up of office spaces in 10 of the main cities across the country (excluding London). Although Brexit has caused some disturbances with the political and economic climate of the UK, businesses are still finding it an attractive place to expand, and office construction is at its highest in over 2 years.

This is down to a variety of different factors, however some of the main aspects to this include the innovative technology infrastructure, the transparency in the country’s laws and regulations, and the strength in its financial markets.

Savoy Stewart’s analysis involved the following 10 main UK cities: Aberdeen, Birmingham, Bristol, Cardiff, Edinburgh, Glasgow, Leeds, Manchester, Newcastle and Sheffield. Interestingly, it also found that location was the main concern most businesses had when searching for new office space in 2019, being 84% of those in the study.

Although Leeds saw a decrease in office space take up (of a considerable 35%), coming in at 663,223 square foot (sq. ft), from Savoy Stewarts findings, the city saw a huge rise in office investment; with an astonishing 185% increase from 2017’s £127 million to 2018’s £362 million. Leeds came in third position from Savoy Stewart’s Regional Cities Office Investment Volumes.

Contrasting to that, Newcastle saw the lowest office investment volumes, coming in at £62 million. Although the city did come in last for analysis on these 10 major UK cities, its 2018 office investment is still a 24% increase from the previous year, this being £50 million.

Newcastle also ranked lowest on the amount of office space take up for Savoy Stewart’s study, this being 236,928 sq. ft. However, as with its office investment volumes, this was still an improvement from the previous year, increasing 33% from its 2017 office take up of 363,584 sq. ft.

Overall, these 10 main cities within the country had a collective office space take up of 6,726,097 sq. ft in 2018. In addition to this, for the same year these 10 cities had a collective £3.347 billion in office investment volumes.

In London, the UK’s capital has seen one of the highest uptakes in offices in 5 years, with particular interest in offices for start-ups, tech companies and creative offices, often marketed by the likes of Knight Frank and Pilcher Hershman.

These results indicate that although the current political and economic turmoil of the country is somewhat of a deterrent for businesses looking to expand in other regions, its many other attractive features have meant that businesses are still investing in the main cities throughout the UK.

The Managing Director of Savoy Stewart has commented on these recent finding, claiming that “this research also provides a great insight into the primary factor’s businesses are putting high on their agenda when searching for office premises this year. With some surprising outcomes.”