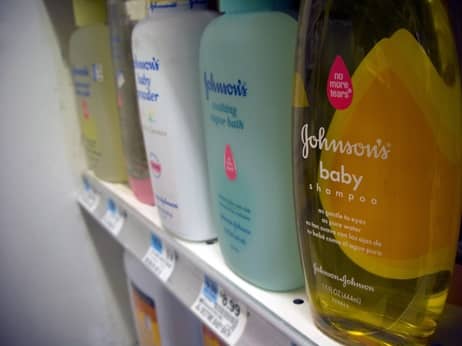 Johnson & Johnson has been ordered to pay a record $4.69bn in punitive damages to 22 women who alleged the company’s talc-based products, including its baby powder, contain asbestos and caused them to develop ovarian cancer.

The verdict, handed down in the Circuit Court of the City of St. Louis yesterday, is the largest J&J has faced to date over allegations that its talc-based products cause cancer. The jury’s decision followed more than five weeks of testimony by nearly a dozen experts on both sides.

J&J, which denies both that its talc products cause cancer and that they ever contained asbestos, has called the trial “fundamentally unfair” and has said that it plans to appeal.

“Every verdict against Johnson & Johnson in this court that has gone through the appeals process has been reversed and the multiple errors present in this trial were worse than those in the prior trials which have been reversed,” J&J added.

The women and their families said decades-long use of Baby Powder and other cosmetic talc products caused their diseases. They allege the company knew its talc was contaminated with asbestos since at least the 1970s but failed to warn consumers about the risks.