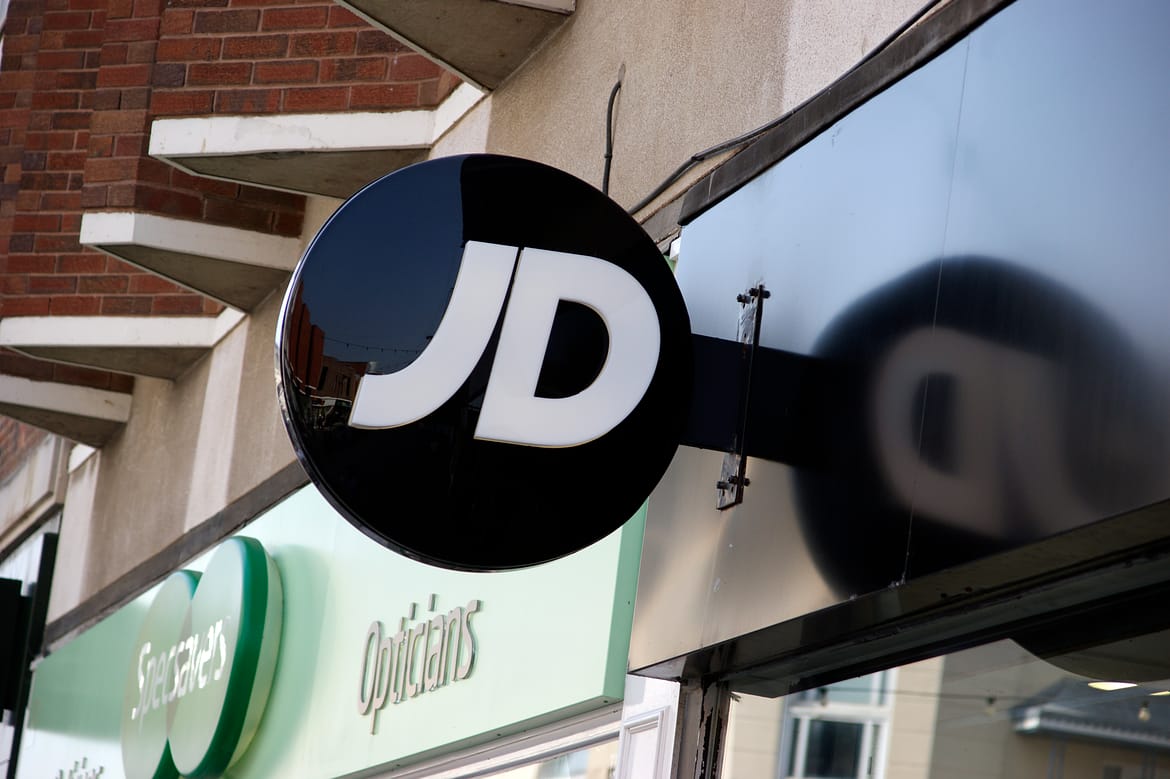 Good news for the retail firm

JD Sports has reported record profits, this is due to an increase of consumers wearing sportswear as day-to-day clothing.

This new trend led to the firm seeing an 81 per cent rise in pre-tax profits last year to £238.4m.

As well this outdoor brands who have previously been loss-making such as Millets and Blacks have made money for the first time since JD took them on.

However, the firm may feel inflationary pressure later this year.

Peter Cowgill, executive chairman said “JD’s continued strength in its core markets is increasingly being complemented by momentum in our international development, with a net increase of 54 JD stores across mainland Europe during the year.”

Life-for-like sales grew 10 per cent over the year, this doesn’t include the impact of new stores opening.

Cowgill said: “Whilst we must recognise that there are external influences which may impact the latter part of the year, notably inflationary pressures arising from Brexit, the board remains confident in the robustness of the JD proposition and believes that the group is well positioned for further profitable growth,”