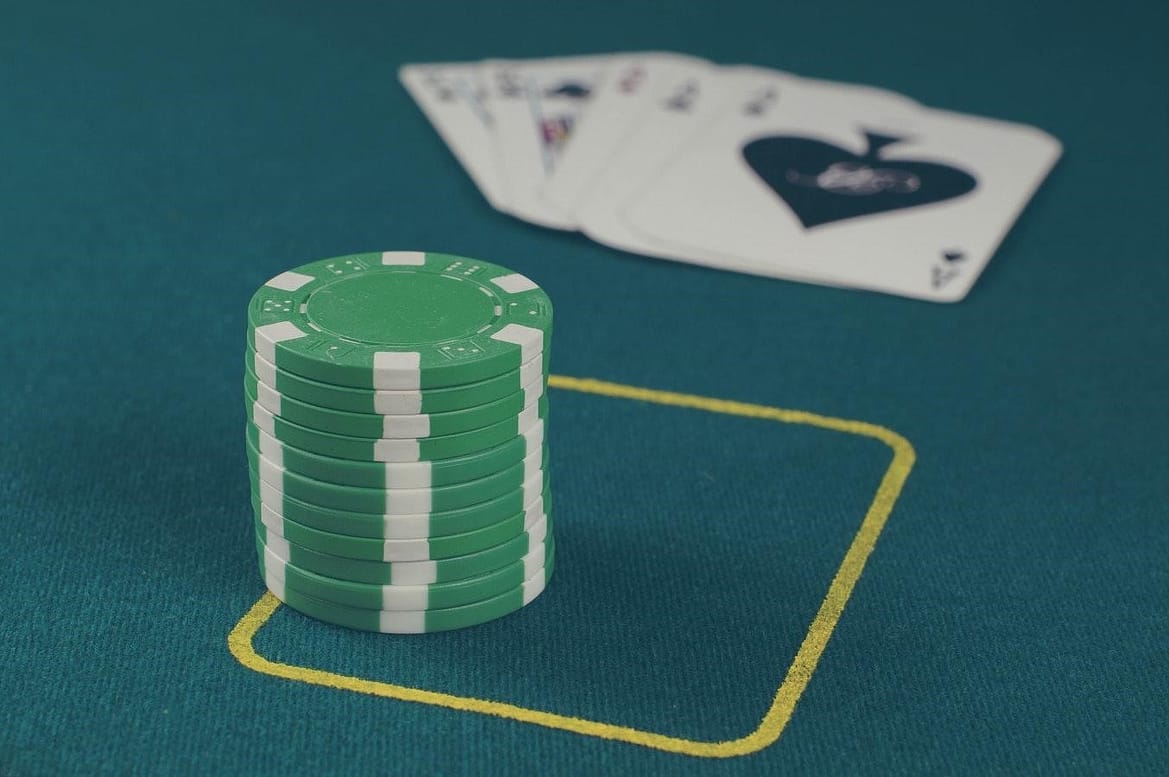 After the referendum held on the 23rd June 2016, it was decided that the United Kingdom would leave the European Union. There has been many debates on how this will in reality effect British citizens as well as other European Countries. We are now close to three years after the decision taken, but yet there is still ongoing negotiation between the British Prime minister Theresa May, which has recently stepped down and the European leaders. The next Prime Minister from the conservative party will have to move things forward as the next day which supposively for the UK to get divorced from EU has been extended to the 30th of June 2019. There has been concerns of what will in fact happen after Brexit, and many people British and residents alike have been doing many protest as yet it is still unclear on how things are going to move forward. Many foreigners are currently working in London and many other cities and town across the UK, that has express their worries of what will actually happen. There has been also many British citizens that are working in other EU Countries that are still in the limbo as well.

There was also a of talk about how Brexit will effect online gaming and the financial sectors. The British pound has been quite resilient but many experts expressed their concerns that the GBP might have a substantial drop due to the uncertainties that are still pondered upon how and when Brexit will conclude. We believe that Brexit will not have much impact on the online gambling industry, as currently 15% tax is being applied by the UKGC on the revenue generated by British players. Whether this tax is going to be increased or not, is still a question?

The UK gambling commission has taken many strict measures with online gaming operators and games provider in order to protect the minors. In fact, many branding of casinos and video slots or casino games have been considered as child friendly material and banned from being exposed to British audience. Many sanctions and heavy fines have been issued to many brands, so many operators are being more careful to ensure they are not in breech. Many games developers had to block slots that are themed on fairy tales or cartoons that might appeal for minors including; Jack and the Beanstalk, powered by Netent and Beauty and the Beast by Yggdrasil Gaming. There are still many video slots to choose from, that are very popular among British casino players, such as: Starburst, Narcos, Blood Sucker, Book of Dead, Mega Moolah and many many more

To maximise player protection, the UK gambling commission enforced the player verification rule for all the operators that accept real money bets from players residing in the United Kingdom. The decision to verify the player details was applied on the 7th of May 2019. This shouldn’t put off players, that want to gamble with real money to stop, as once the account is verified, cash out requests should be processed much quicker. The most popular UK online casino brands normally process player winnings very quickly on several payment methods, including credit cards, bank wire and ewallets, including Paypal.

To conclude, Brexit is considered one of the major events in British modern history and if other Countries will follow is still to see.

This article was written and sponsored by Cyber Casino Index.