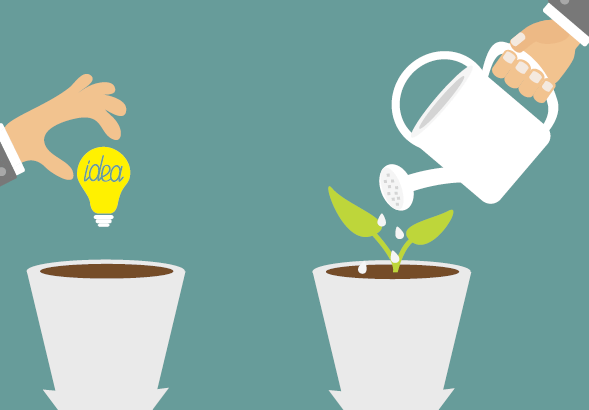 IMF has downgraded growth in UK

The UK economy will grow at a slower rate than previously predicted the International Monetary Fund (IMF) announced today.

A weaker than expected performance in the first three months of the year has seen the UK’s forecast for growth downgraded from 2 per cent to 1.7 per cent.

The IMF also downgraded the US forecasts from 2.3 per cent to 2.1 per cent, while the Eurozone had better fortune as France, Germany, Italy and Spain all had their forecasts revised up.

In their latest world economic outlook update the fund said that global growth remained on track ‘with global output projected to grow by 3.5 percent in 2017 and 3.6 percent in 2018.’

The UK growth for 2018 remained the same at 1.5 per cent but the IMF said that one of the biggest risks facing the global economy was the ‘negotiations of post-Brexit arrangements’.