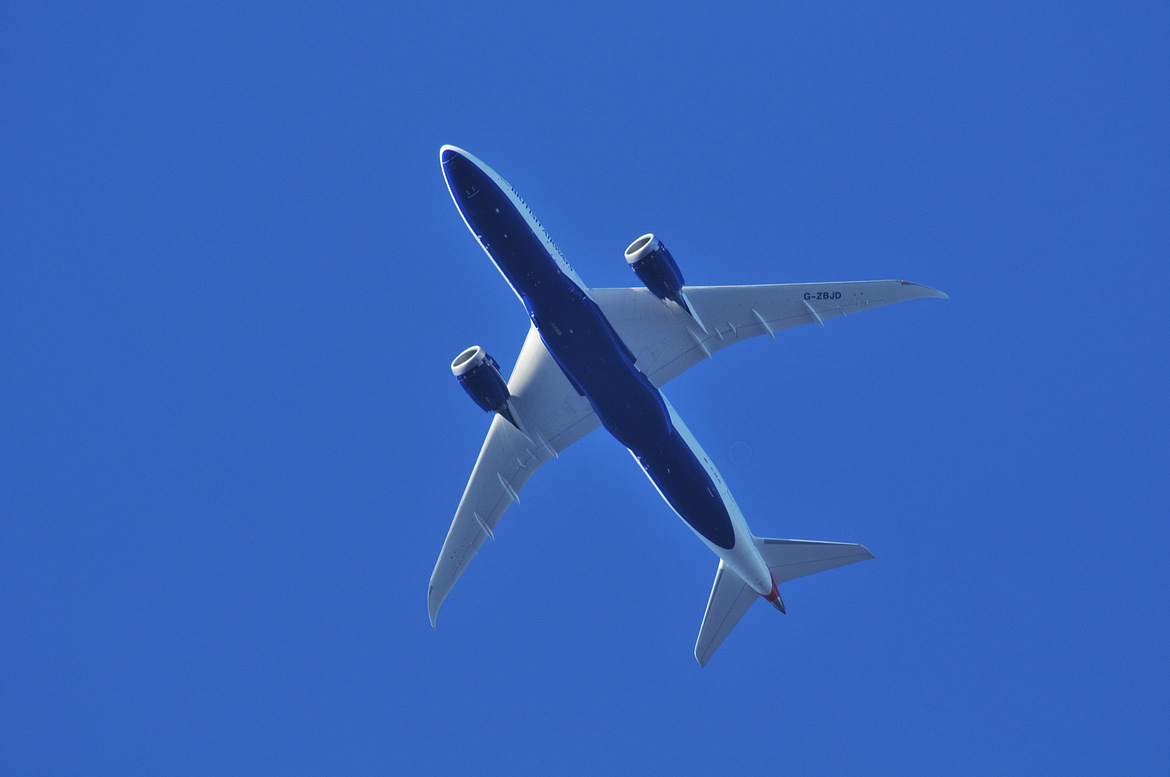 IATA says the US and UK laptop ban is “ineffective”

Alaxandre de Juniac the IATA chief executive has said in a speech in Montreal the ban creates “commercial distortions.”

He said: “Why don’t the US and the UK have a common list of airports? How can laptops be secure in the cabin on some flights and not others… especially on flights originating at a common airport?”

“The current measures are not an acceptable long-term solution to whatever threat they are trying to mitigate. Even in the short term it is difficult to understand their effectiveness. And the commercial distortions they create are severe.”

The US laptop ban was introduced as an anti-terrorist precaution.

Mr de Juniac added that IATA is: “deeply concerned with political developments pointing to a future of more restricted borders and protectionism.”

The laptop ban regulations came into force from Saturday after aviation security experts were alarmed by Al-Shabaab which is a Somali insurgent group smuggled in a laptop filled with explosives from Mogadishu that when exploded blew a hole in the side of the plane.

However, the plane was low enough in altitude to land safely.