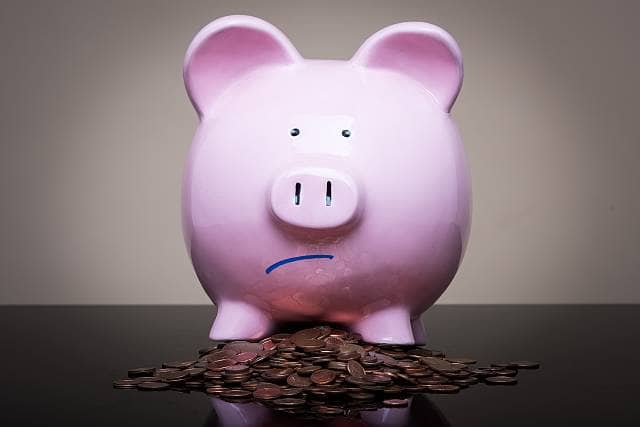 The Office for National Statistics (ONS) have reported that the savings ratio has fallen to its lowest level since records began in 1963, this was in the final quarter of 2016.

As well as this it also recorded a sharp decline in disposable income, it has fallen 0.4 per cent compared to the previous three months.

A rapid growth in cheap consumer credit has meant many have been spending more than they own.

Last month the Bank of England said unsecured borrowing was growing at a rate of 10.5 per cent, credit card spending has been rising by 9.3 per cent.

“But with wage growth stalling and prices rising, many households are having to rely on credit cards and loans to get through the month.”

“People raiding their piggy banks and borrowing more than they can afford is what helped drive the last financial crash.”