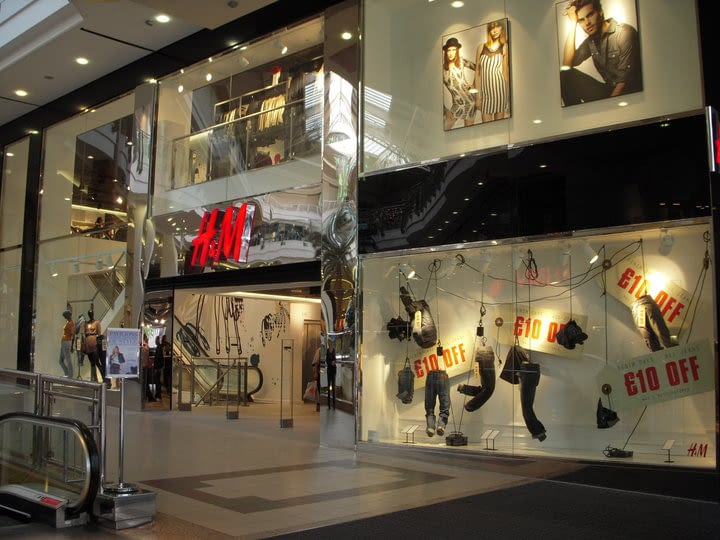 The second largest fashion retailer in the world, H&M has announced that they are to close 250 stores out of their 5,000 globally.

This comes as H&M have said the pandemic has seen a shift in customers buying habits as it moved more online during the lockdown.

Sales were 5% lower in September compared to this same period in 2019, whilst their pre-tax profits fell to £210m in the nine months to 31 August.

Analyst Richard Lim of Retail Economics told the BBC, “What we have seen generally over the past few months of the pandemic has been a step change in the number of sales going online.

“That has affected all parts of the industry, but particularly clothing and footwear.”

Chief executive Helena Helmersson added, “Although the challenges are far from over, we believe that the worst is behind us and we are well placed to come out of the crisis stronger.”