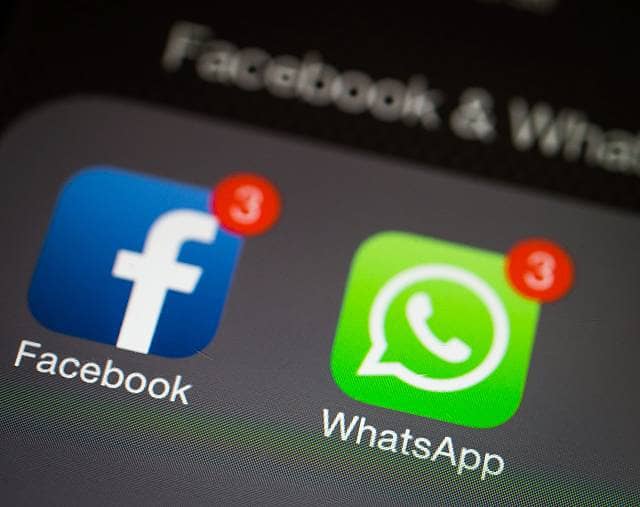 Guild launched in November 2018 but has only been available so far to organisations running messaging groups and communities. Users include Deloitte, The Institute of Directors, Norfolk Liberal Democrats, Wunderman Thompson, Creative England and Cambridge University Judge Business School.

In a move to compete directly with the professional use of WhatsApp, Guild now allows individuals to connect and message each other via the app. This is free whilst businesses who want custom-branded groups, support, compliance features, admin and analytics pay an annual fee.

Over 40% of WhatsApp users use it for professional purposes according to recent research with over 1,200 UK professionals. This is despite WhatsApp prohibiting non-personal use in its legal terms. For businesses, consumer messaging apps like WhatsApp pose even greater challenges as they do not comply with privacy and data legislation like GDPR nor other legal requirements around record keeping.

Guild believes professionals will choose to use Guild instead of WhatsApp for any professional messaging. Ashley Friedlein, CEO & Founder, comments:

“Guild is designed from the ground up for professional use. It is properly private, there are no ads, and everyone has a professional profile so you know who people are. Guild is a safe place for business where you can have conversations that matter.”

Research from Facebook, Microsoft and others shows the huge growth in the use of messaging at work and for business, particularly amongst younger professionals. Users want apps that are easy to use but many also want to keep their work and personal lives more separate.
Enterprise messaging tools like Microsoft Teams and Slack are for teams and workflow communication. Unlike Guild, they are not for interpersonal communication between professionals. Friedlein continues:

“We have professional connections we particularly value – our ‘little black book’ of contacts. You can now invite them to connect with you on Guild so you can message each other in complete privacy.”

Guild plans to fill this need for higher value, higher quality, professional networking but as a mobile-first messaging app designed to meet the specific needs of professionals and the various legal and compliance requirements demanded of businesses.