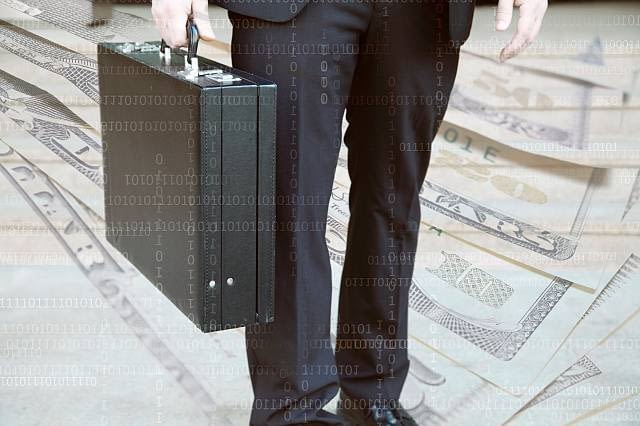 Government urged to crack down on internet giants amid scams epidemic

The influential Work and Pensions Committee is urging Government to take tougher action against internet giants such as Google, which are often used as vehicles to promote financial scams.

Internet firms that allow fraudsters to advertise are accused of ‘lining their pockets from the proceeds of crime’.

The Pension Scams Industry Group estimates £10 billion has been lost by 40,000 people to scams involving pensions since 2015.

Tom Selby, senior analyst at AJ Bell, comments: “The UK is in the grip of a scams epidemic, with a staggering £10 billion estimated to have been stolen from people’s retirement pots since 2015.

“Given that context this report pulls no punches, laying bare the colossal scale of the challenge facing policymakers and accusing internet firms of allowing an ‘online free for all’ where scammers are able to ‘advertise with impunity while the tech giants line their pockets from the proceeds of their crimes.’