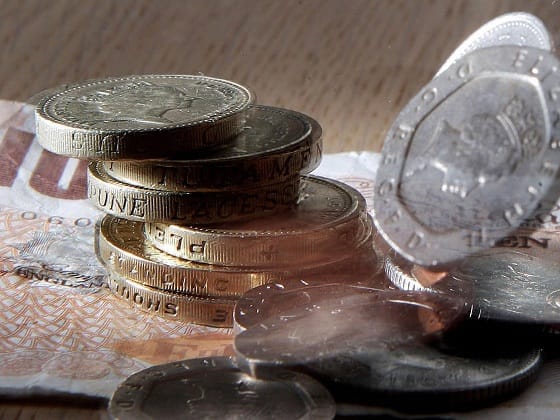 Government is misleading businesses to introduce this new austerity measure

A property expert is calling on businesses to put pressure on the Government to fund the business rates system properly and scrap the introduction of a new system which will make it much harder to challenge rates bills.

Beverley McDougall, who heads up the North West business rates team at Lambert Smith Hampton (LSH), is spearheading a campaign for businesses to voice their opinions about a new system that is designed to reduce the number of businesses launching appeals by making it harder and more expensive to do so.

he said: “The new system ‘Check, Challenge, Appeal’ (CCA) is designed for one purpose, to cut the amount that the Government is spending on the VOA (Valuation Office Agency). It is a draconian austerity measure being pushed through the back door.

“The government is saying these new regulations will make it an easier and quicker process to challenge business rates, but having read the draft regulations that have just been published for consultation, this is blatantly not the case and to suggest otherwise is very misleading.

“The new system will make it much harder for ratepayers in the stages leading up to making a formal appeal to Valuation Tribunal. They will have to supply full information and evidence to support their case with limited information being provided by the VOA on how they have arrived at the rateable value originally. The ratepayer will not be allowed to submit supplementary information after launching an appeal so everything depends on the quality of what is provided to the VOA at the initial challenge stage.”