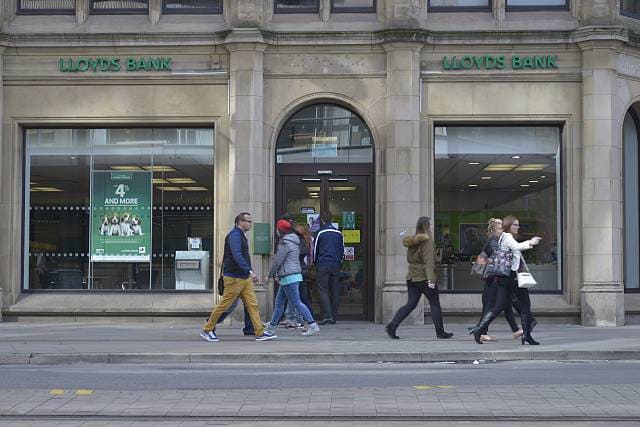 Government confirms sale of its remaining stake in Lloyds

The government has confirmed the sale of its remaining shares in Lloyds Banking Group. This means the bank has returned to the private sector.

The sale has come eight years after the government put in £20bn to save it.

Lloyds Bank has said the government will see a return of £21.2bn on its investment.

During the very height of the financial crisis taxpayers owned 43 per cent of the business.

Over the past five years the government has been slowly selling down its stake in Lloyds.

Ministers have also claimed that public money which was used to buy Lloyds shares has now been returned.

Despite this, the true cost is disputed. Some critics have claimed that the lost interest has not been taken into account.

Lloyds chief executive António Horta Osório, told BBC Radio 4’s Today Programme: “The fact that the government decided to use taxpayers’ money, which is a last resort, to put £20.3bn in Lloyds at the time is evidence that the bank was in a very difficult situation,”

“When I arrived six years ago the bank was in a very difficult financial situation and not focused on its customers in the UK.”