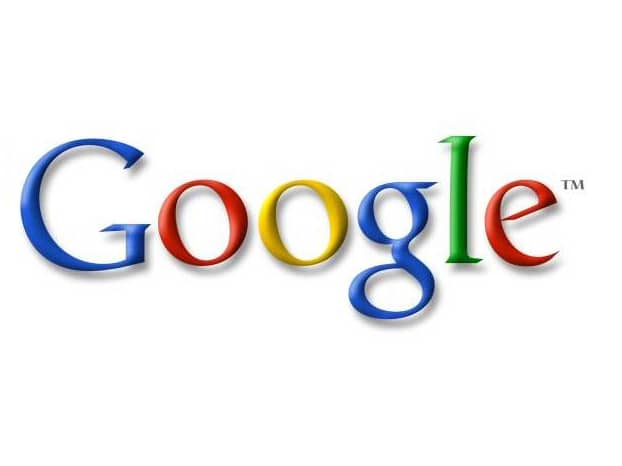 Google doesn’t do itself any favours when it comes to combatting concerns about users’ privacy (read our 8 reasons to fear Google to see what we mean).

Mere days after Google came under fire in the US for kindly informing us that its 425 million Gmail users could have no “reasonable expectation” that their emails would remain confidential, the tech giant has stirred up anger here in Blighty.

A group of dozens of Brits is suing Google for overriding their security setting on their Macs and iPhones, which, in short, might have allowed Google to snoop on their online activity.

Google, ever the defiant giant, says the British courts have “no jurisdiction” over the lawsuit, as the software behind its services is located in California, so cases should be brought there. Its lawyers are saying users could not expect their browsing to remain private, according to the Sunday Times.

Judith Vidal-Hall, one of the claimants, said: “[Google] don’t respect privacy and they don’t consider themselves to be answerable to our laws on it.”

The case comes hot on the heels of a similar American case in which Google was fined $22.5m for disabling security settings on Macs and iPhones. It had disabled the users’ cookie-blocking software without informing them (cookies are software Google uses to track customer behaviour).