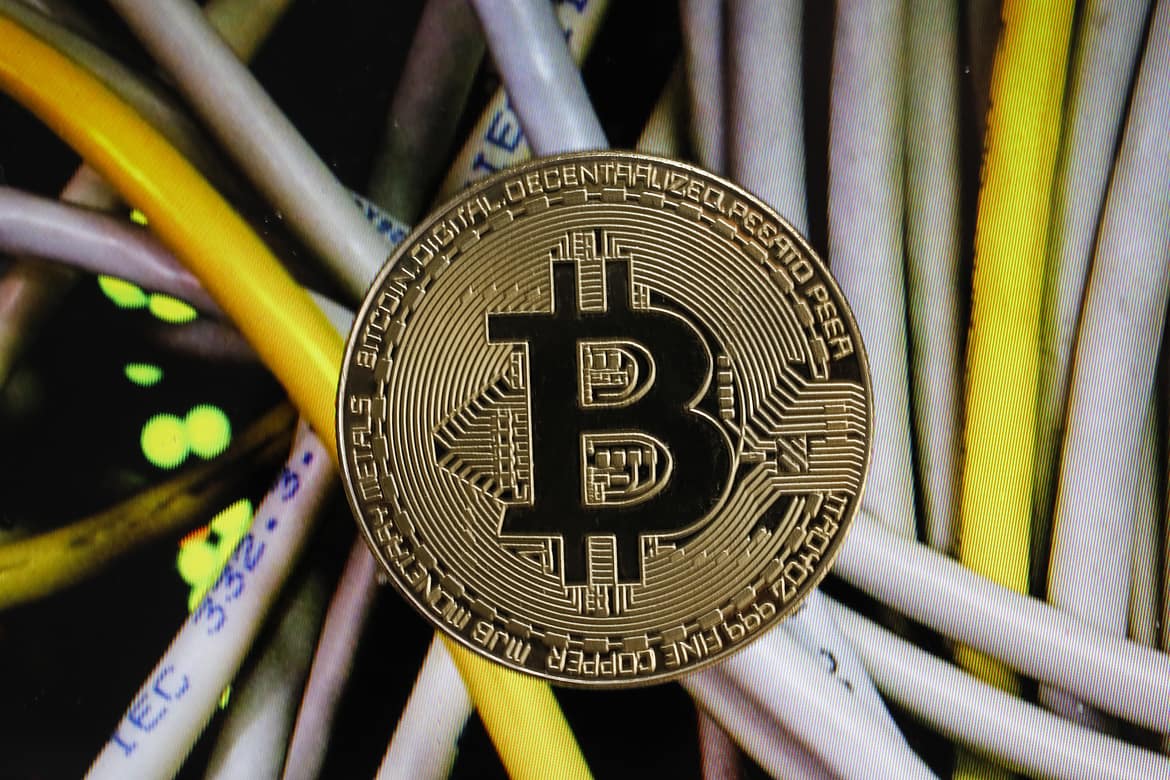 Bitcoin has fallen sharply amid reports that Goldman Sachs is ditching plans to open a desk for trading cryptocurrencies as the regulatory framework for crypto remains unclear.

It was originally planning to launch the trading desk this summer.

It is not just bitcoin which had suffered this setback. Other currencies like ethereum, ripple, bitcoin cash and EOS have all dropped by around 20 per cent.

“At this point, we have not reached a conclusion on the scope of our digital asset offering,” Goldman Sachs spokesperson Michael DuVally told Reuters.