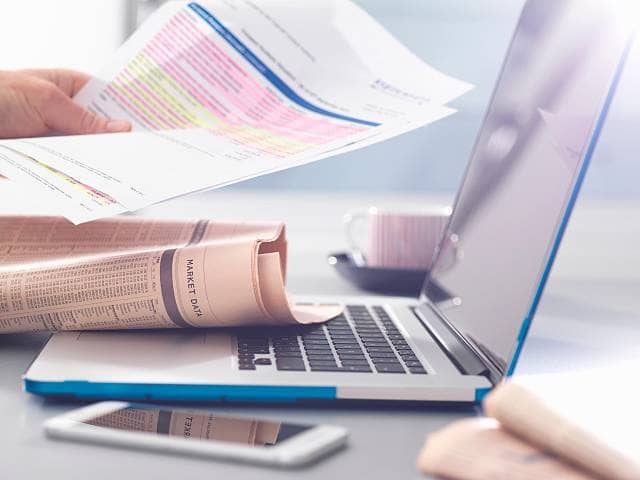 Global dividends jumped 12.9% year-on-year in the second quarter to $497.4bn, comfortably hitting a new record, according to the Janus Henderson Global Dividend Index. Payments rose in almost every region of the world in headline terms. Records were broken in 12 countries, including France, Japan, and the United States, some of the largest contributors to global income. The Janus Henderson Global Dividend Index ended the quarter at a new record 182.0, meaning that global dividends have risen by more than four-fifths since 2009.

The second quarter is dominated by Europe ex UK, as two-thirds of the region’s dividends are paid during the period. Underlying growth here was the strongest since the second quarter of 2015. European companies paid a record $176.5bn, an increase of 18.7% year-on-year, as higher corporate profits in 2017 flowed into dividends. Underlying growth was 7.5%, once the strength of European currencies compared to Q2 last year was accounted for, along with other lesser factors. France, Germany, Switzerland, the Netherlands, Belgium, Denmark and Ireland all broke new records. Only a handful of companies cut their payouts, among them Deutsche Bank, EDF and Credit Suisse.

The US saw payouts rise 4.5% to a record $117.1bn. Underlying growth was 7.8% after lower special dividends and index changes were taken into account, the fastest expansion in two years. Even though their expansion was a touch slower than average in Q2, US dividends have grown more steadily than anywhere else, declining in only four quarters over the last ten years. Only one company in 50 in the US cut its payout. The largest was GE, whose cut reduced the US dividend growth rate by one-tenth, as it commenced a restructuring programme and attempted to reduce its debts. Canadian dividends again outpaced those in the US.

Ben Lofthouse, head of global equity income at Janus Henderson said: “The second quarter exceeded our expectations in every region of the globe, and income investors will be cheering record payouts and strong growth, with the potential for more to come. Even in out-of-favour regions, such as Europe, dividends continue to increase, driven by ongoing economic and earnings growth.

Looking further ahead, the impact on global trade of escalating tariff battles with the US could have a negative impact on corporate profitability, though its magnitude is highly uncertain at present. Nevertheless, we are still optimistic that in aggregate corporate earnings can continue to grow next year, and payout ratios in key parts of the world like Japan have scope to rise further too. Dividends in any case are less volatile than profits, and we are confident that 2019 will see the global total continue to rise in underlying terms. The trajectory of the dollar may affect the headline growth rate next year, but exchange-rate fluctuations have little impact over the longer term.”