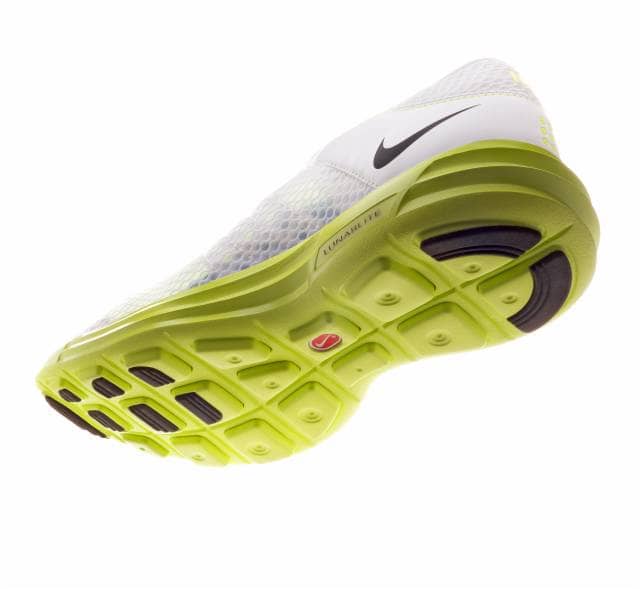 2020 has been a rollercoaster year for a good number of industries and activewear is no exception. According to the research data analyzed and published by Comprar Acciones, the global activewear market is expected to be worth $353.45 billion in 2020. It is projected to have a 3.7% compound annual growth rate (CAGR) between 2020 and 2026 to reach $439.17 billion by the end of the period.

Top activewear brands are also embracing the thriving athleisure trend. According to NPD, athleisure sales in the US will account for 31% of total apparel spending during the holiday season. The figure is up from 26% in 2019.

In Q3 2020, Old Navy’s activewear segment surged 55%. Athleta, which deals in female workout clothes had a 35% sales increase. However, Banana Republic which specializes in work apparel had a drop of 34% in net sales.