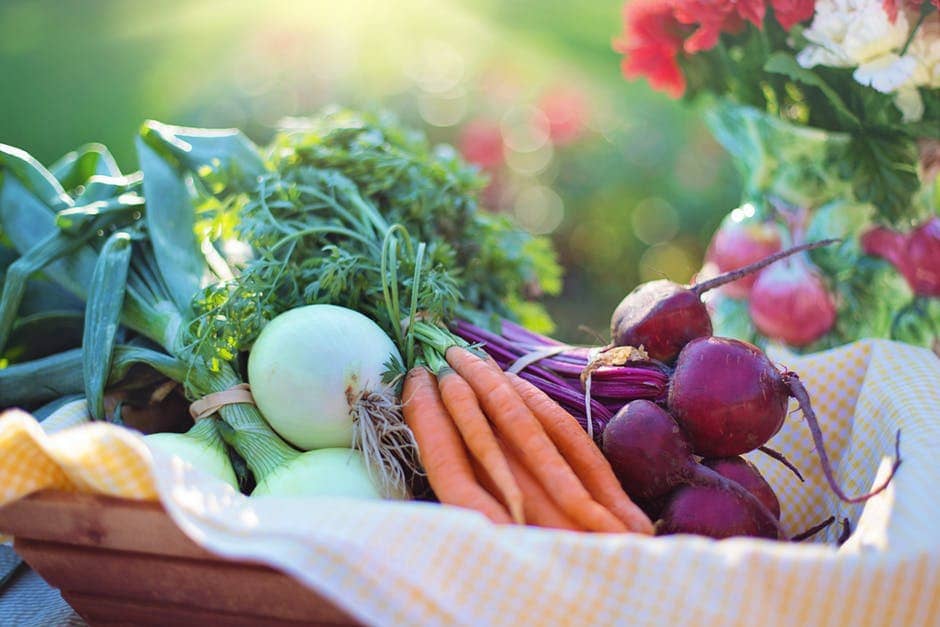 As Christmas approaches, a new report commissioned by Royal Mail reveals that gifting is responsible for over a quarter of spending on subscription box products, equating to £160 million. A further £423 million is spent on self-gifting subscription boxes. The gifting market is a key avenue for subscription businesses, including shoppers who gift to their friends and family as well as the growing trend for self-gifting. Subscription boxes could make the perfect Christmas gift for many consumers.

While ninety per cent of subscription shoppers bought for themselves, almost a third (32 per cent) bought as gifts on behalf of somebody else, with 45 per cent of 18-24 year olds buying into such boxes as a gift. With the rise of online retail driving a decline in demand in some traditional gifting categories, subscription boxes – particularly those that deliver interesting products that the recipient potentially hasn’t tried before – are helping to partially fill the void.

The rise of the self-gifter

Another factor is the desire for shoppers to treat themselves, reflecting the strong element of self-gifting involved with many subscription purchases.

In addition to the near one third of subscription buyers who have signed up to a subscription service as a gift, 42 per cent of those who signed up for themselves did so as a treat, reflecting the importance of both gifting and self-gifting in this market. Subscription brands have encouraged this trend with a focus on the element of surprise, as well as innovative and unique products.

When it comes to purchasing on behalf of somebody else, refer and recommendation is key for discovery, with 54 per cent purchasing after being recommended by someone, and 44 per cent after reading good reviews. The growing influence of subscription boxes as gifts is reflected by the 36 per cent who felt their purchase was a thoughtful gift to buy someone. For gift recipients, their feedback was that it was good to try something new (32 per cent), they appreciated the gift (29 per cent) and liked the subscription model (27 per cent).

The element of surprise, having someone else curate a selection based on your profile and getting to try out exciting new products are some of the reasons subscription boxes are well suited to gifting and self-gifting. These factors have all been key to the rapid rise of beauty boxes. These subscription boxes also help to take some of the hassle out of the decision making process – a key factor given the increasingly stressful and time-pressured lives of today’s shoppers.

A spokesperson from Royal Mail said “Gifting and self-gifting are key drivers for growth in the subscription box economy. The gifting market is important for subscription businesses, especially at this festive time of year, including gifting to others and the growing trend for self-gifting. By including a “surprise and delight” element to a subscription box service, businesses can tap into consumer demand in this space.

“With the UK’s biggest by far “Feet on the Street” network covering 90.000 postmen and women, Royal Mail is playing a key role in keeping carbon emissions low. The vast majority of subscription items are letterboxable and so are ideally suited for on-foot delivery by Royal Mail and do not require a van delivery.”

The UK could be heading for a ‘General Strike’ as...

Royal Mail hikes up the price of stamps amid ‘structural...