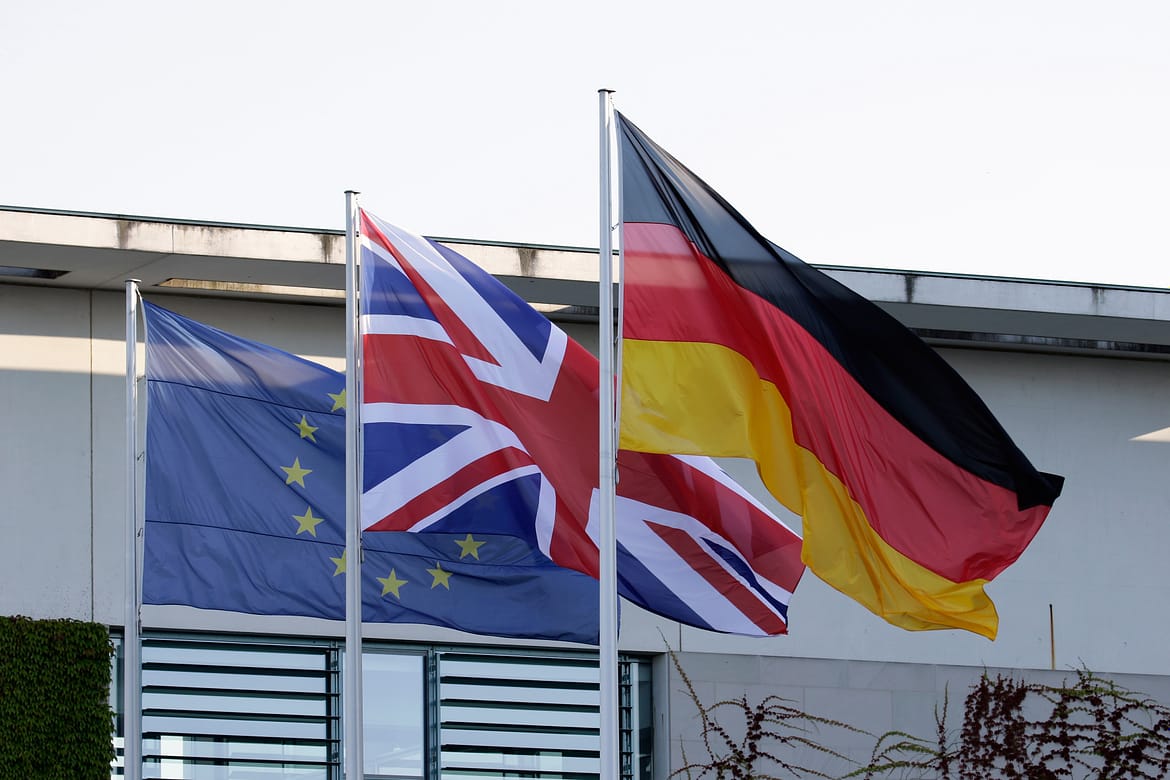 One of Germany’s most senior banking regulators has warned the city of London that it could well lose its role as “the gateway to Europe” for financial services.

Dr Andreas Dombret, executive board member for the German central bank, the Bundesbank, said that if rules were “equivalent” between both the UK and the European Union, that was “miles away from access to the single market”.

These comments were made at a private meeting of German businesses and banks, this was organised by Boston Consulting Group in Frankfurt.

They give a rare view into Germany’s insights as the UK looks to leave the European Union.

Dombret said: “Brexit fits into a certain trend we are seeing towards renationalisation,”

“I strongly believe that this negatively affects the well-being of us all.”

“We should therefore invest all our efforts in containing these trends.”

“This holds for the private sector as well as for supervisors and policymakers in the EU and the UK.”

“Some voices are calling for deregulation after Brexit,”

At the moment, London serves as the financial capital for the EU.

If changes are made to the free-trading bond that Britain and the EU have, this could have major effects on financial services in the UK.

Dombret said it would also affect German businesses which use London as a source of funding.