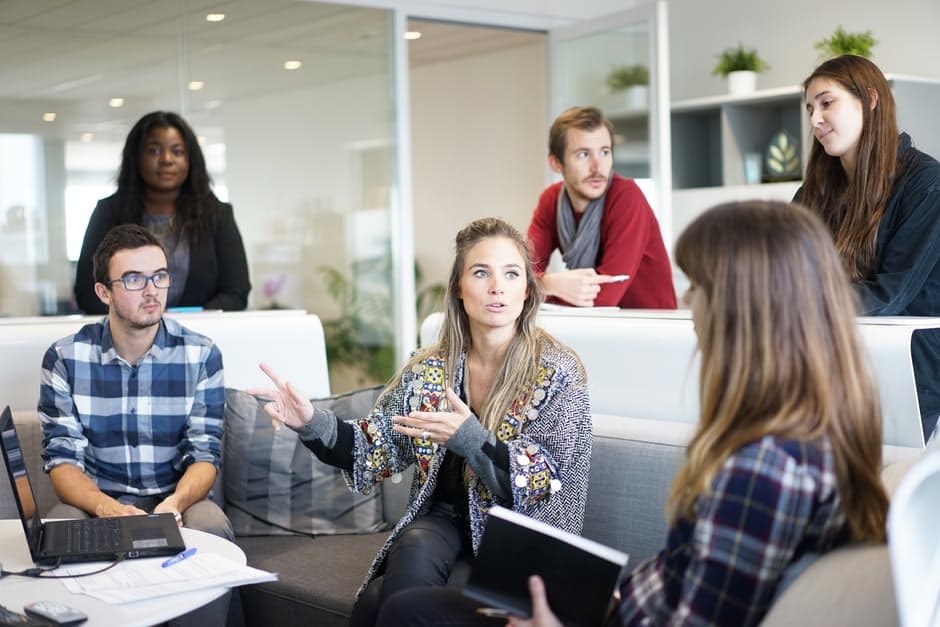 Worst hit companies will be those who ‘run and hide’

Government demands for gender pay gap reporting by April 2018 represents a major threat to the reputations of employers, according to research released today.

A survey of more than 1,000 senior professionals, working in Great Britain, revealed 84 per cent of respondents believe the issue will damage the reputation of organisations.

Over three quarters (77 per cent) said organisations will likely lose staff over the issues, while 73 per cent believe the worst offenders will find it harder to recruit and 76.5 per cent said they should be ‘named and shamed’ for their gender pay gap.

Putting this into perspective alongside other issues that affect business reputations, over a third (36 per cent) of respondents said they feel the issue is potentially more toxic than corporate tax avoidance.

Concern over the issue was greatest among female respondents with 39 per cent saying they would actually consider leaving if their company reports a problematic gender pay gap.

Bibi Hilton, MD of Golin, said: “Organisations shouldn’t hide from this issue, or put it off hoping to get lost in the crowds reporting ahead of the April deadline. They should establish what their gap is as soon as possible and ensure they know how and why it has come about. Armed with that information they can plan to put it right and communicated what they are doing. Even if they are starting from a bad place at least they will have something positive to talk about and will be able to show progress.”