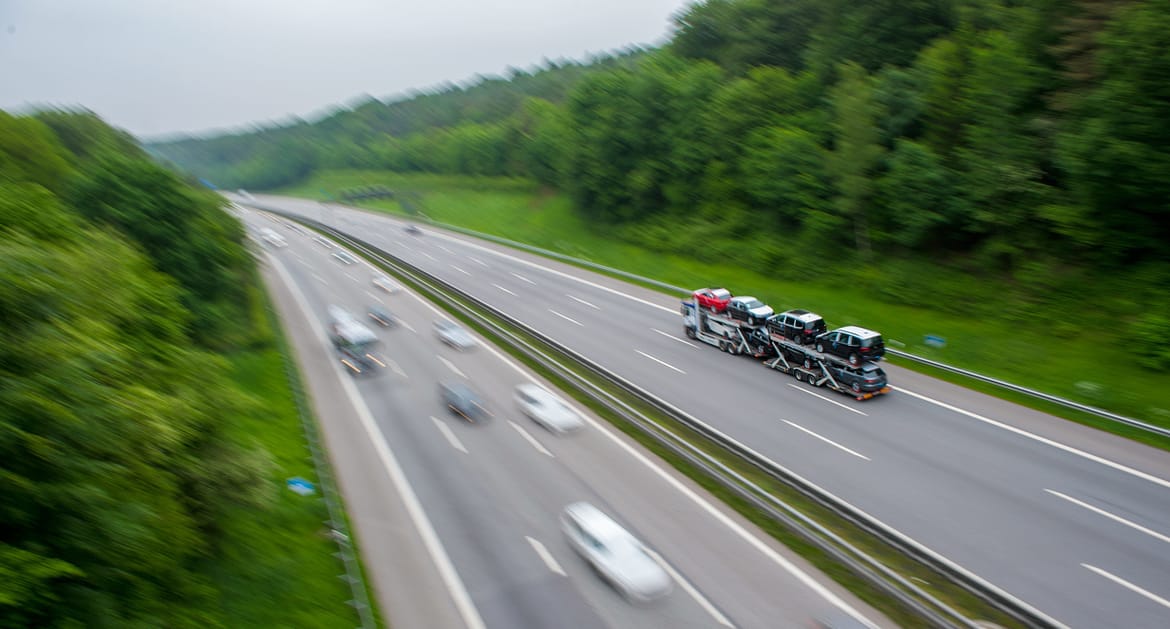 Why do men typically pay more?

A comparison site has suggested males pay around £101 more a year for their car insurance than women.

For comprehensive premium car insurance, last year in the final quarter of 2016 men paid an average annual premium of £812 whereas women paid £711, this is according to Confused.com.

Its research suggested that the gender gap has widened compared with a year earlier.

Insurers are banned from using gender when setting up premiums but can consider potential wider risks.

Amanda Stretton, of Confused.com, said men tend to drive more miles, in more advanced cars and are more likely to drive into work. All these factors would increase the probability of an accident or an increase in repair bills.

James Dalton, director of general insurance policy at the Association of British Insurers (ABI), said: “Motor insurance remains a highly competitive market, with motorists shopping around for the best deals. But pressure is growing on premiums.”

“Cold callers and ambulance-chasing lawyers are still finding ways to exploit the system, with government data suggesting a five per cent increase in whiplash style claims. This is driving up costs for honest motorists.”

“In addition, the government has doubled Insurance Premium Tax in just over a year, and repair bills are going up as cars get more sophisticated. So, while insurers are doing all they can to control costs, these pressures show how important it is that the government’s latest proposals to tackle low value whiplash style claims are implemented fully and as quickly as possible, and that there is no rise in Insurance Premium Tax.”