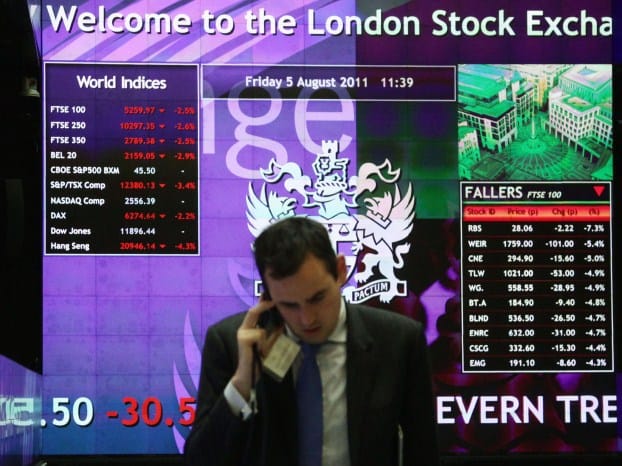 FTSE 100 wraps up worst year since the financial crisis

Britain’s FTSE 100 share index is on track for its worst year since the financial crisis 12 years ago, and the worst performance of any of the big share indices.

The Footsie blue-chip index has shed 14% of its value this year, having struggled to recover the brutal losses suffered during the wild crash of February and March when the virus forced Europe into lockdowns.

Russ Mould of AJ Bell has dubbed 2020 a ‘game of two halves’, writing earlier this month that: “The UK was a turgid performer, weighed down by its sector mix and heavy exposure to banks and oils and limited exposure to technology, as well as Brexit and perceptions (fair or unfair) that the pandemic has not been handled that well.

“In fact the UK was the worst performer in the second half of the year when Latin America, the Middle East/Africa and Asia were the best.

“This switch toward emerging markets again hints at investors looking for cyclical growth – value for want of a better turn of phrase – rather than secular growth – or more reliable, almost defensive progress – as well as global export and inflation plays.”