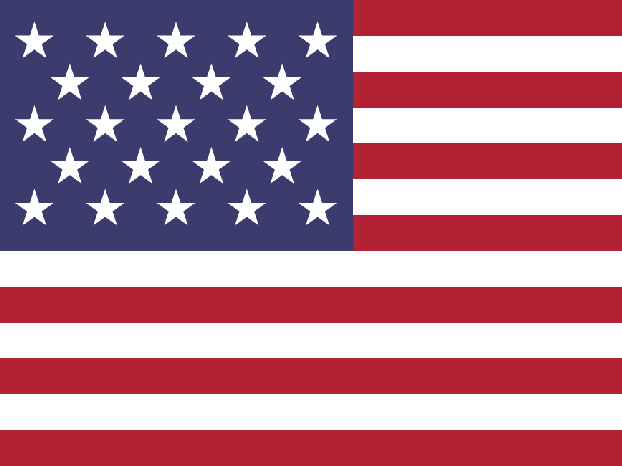 So how does that compare with the UK?

The US has a notoriously fierce work culture.

Eighteen-hour office days aren’t unusual, an always-on culture permeates, and it’s one of the only major economies where there’s no legal obligation whatsoever to offer paid maternity or parental leave.

The US also has no laws decreeing that businesses must offer paid annual leave.

Many US employers do offer paid holiday of their own volition, but it’s normally only around 10 to 14 days.

And taking your full allowance is generally frowned upon.

I’ve got friends in States who report having taken a day off, only to have spent all of it working from home, while receiving calls from their boss to pile on more work.

Now new research from travel website Skift has revealed the stark reality in the US.

Women were less likely to take leave than men, and richer Americans took the most days off, the survey found.

You can view the full results here.

How does the UK compare with the US on holiday?

Over on this side of the pond, we use on average all our holiday except for six days, according to research from TravelSupermarket from November.

Brits who work five days a week are (in almost all cases) legally entitled to 28 days paid holidays a year. (Employers can include bank holidays within that quota, of which we have eight in England and Wales.)

But we are taking fewer holidays than in previous years.

In 2014, 80% of Brits took a holiday trip, compared with 83% in 2013, according to research from travel organisation Abta published in September.

Not too shabby, eh?

Maybe from now on we should avoid flying over the pond and lauding it in front of our poor over-worked Stateside chums.

Why does UKIP’s website look so weird right now?

These are the nine most popular properties of 2014

Customers of which supermarket bought more champagne than semi-skimmed milk over Christmas?