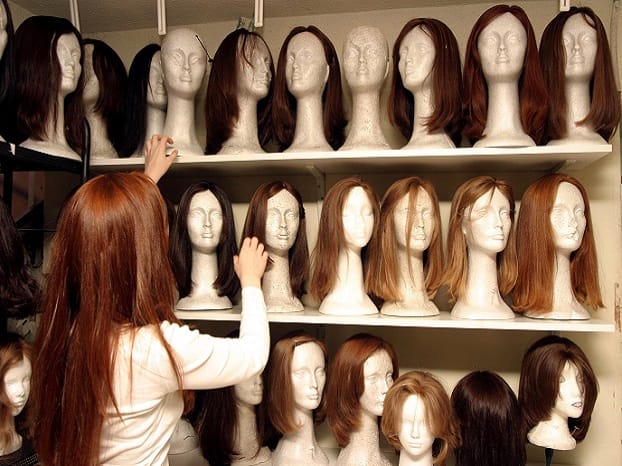 Wearable tech just got cooler as Sony has filed a patent for the ‘SmartWig’, a wig that can indicate direction, communicate, monitor health and give presentations.

Sony hasn’t released all features but said that the wig “vibrates” and has hidden buttons for giving presentations using WiFi connections.

Sony expects the tech wig to become “very popular and commonly used” as it’s “significantly” more comfortable to other wearable technology products like the Google Glass and the Samsung Gear watch.

The hair of the wig could be made from “horse hair, human hair, wool, feathers, yak hair, buffalo hair or any kind of synthetic material”.