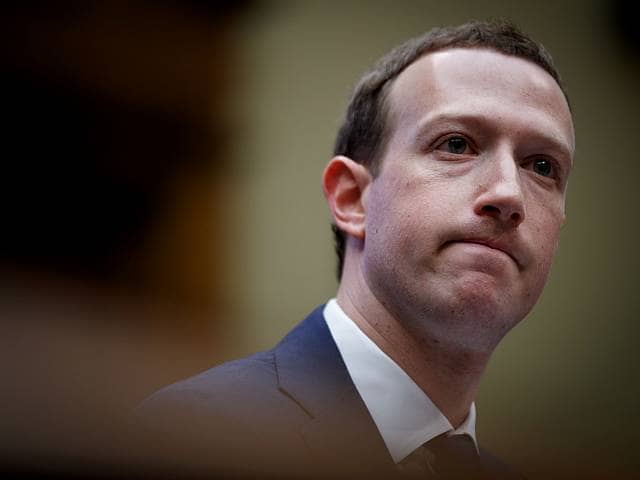 A day after British MPs released 250-pages of “highly confidential” Facebook documents which indicate that the social network gave certain companies special access to user data even after promising to limit such access for third-party apps, the company CEO Mark Zuckerberg has hit back at the inquiry.

The Digital, Culture, Media and Sport (DCMS) Committee had on Wednesday accused Facebook of cutting deals with some app developers to give them more access to data,

Damian Collins, chair of the Digital, Culture, Media and Sport select committee, defended the publication of the documents, saying there was “considerable public interest” around them. “We don’t feel we have had straight answers from Facebook on these important issues, which is why we are releasing the documents,” he added.

Facebook has, however, said the documents are misleading and that the information they contain is “only part of the story,” adding: “Like any business, we had many internal conversations about the various ways we could build a sustainable business model for our platform.

“But the facts are clear: We’ve never sold people’s data.”

In a Facebook post, Mark Zuckerberg has clarified: “Of course, we don’t let everyone develop on our platform. We blocked a lot of sketchy apps. We also didn’t allow developers to use our platform to replicate our functionality or grow their services virally in a way that creates little value for people on Facebook.

“I understand there is a lot of scrutiny on how we run our systems. That’s healthy given the vast number of people who use our services around the world, and it is right that we are constantly asked to explain what we do.

“But it’s also important that the coverage of what we do — including the explanation of these internal documents — doesn’t misrepresent our actions or motives.”

.@KaraSwisher has covered Mark Zuckerberg since the beginning. She says the company views privacy as a “trade being made between the user and Facebook." Read her extended interview. https://t.co/HAng1D5agL pic.twitter.com/ovCeZFeQvh