Home Business NewsBusiness Meta gets mashed up by the market 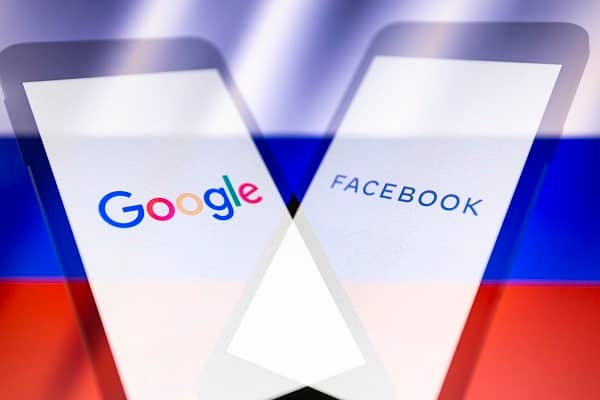 Meta gets mashed up by the market

Meta, the owner of Facebook and Instagram, has reported its sales shrank 4% compared to a year ago to $27.7bn, while profits halved.

AJ Bell’s Laith Khalaf said: “Meta, aka Facebook, founder Mark Zuckerberg’s plea for patience has fallen firmly on deaf ears. Spouting on about the metaverse when in the here and now the social media business is struggling is about as palatable for the market as Jack banging on about magic beans to his mother when all she wants is to put food on the table.

“Whether Zuckerberg will eventually find treasure at the top of metaverse beanstalk remains to be seen but the market reaction to its third quarter numbers was brutal.

“Clearly digital advertising is not immune to a weakening economy – the first drop in ad revenue for Alphabet’s YouTube platform delivered that message loud and clear – and Meta is facing a similar problem, particularly across its Facebook and Instagram platforms.

“Radical action might be required to win back the market. This could include spinning off the metaverse assets and potentially asking users to pay for some features on WhatsApp, Instagram, and Facebook. Though Meta must tread carefully here given the competitive threat posed by the likes of TikTok. “So far Meta is just the latest big tech company to disappoint. After a steady start to the US third quarter earnings season, things are starting to look a lot less rosy.”