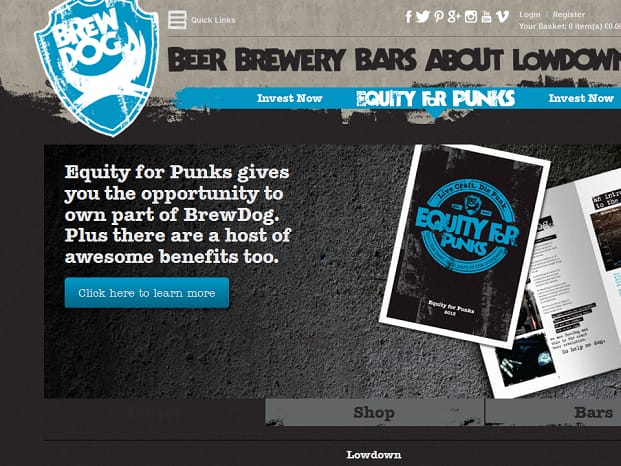 Everyone's talking about BrewDog's expletive-laden battle with the ASA

Scottish beer company BrewDog is in a bitter battle with the Advertising Standards Authority (ASA) over BrewDog’s description of itself as “a post-punk apocalyptic mother fu*ker of a craft brewery”.

The ASA says that the asterisk wasn’t sufficient to disguise a word that is “generally regarded as highly offensive and unlikely to be acceptable in marketing communications.”

The ASA said: “We considered that the other language used on the page, such as ‘corporate beer wh*res’, ‘rip you straight to the t*ts’ and ‘drill the b*stards’, was also likely to cause serious offence to some people.”

Co-founder of the company James Watt has lashed out at ASA, calling its officials “killjoy” and “self-important pen pushers”.

“We have thousands of craft beer fans who have invested in what we do and how we do it – they are the people we listen to – not the killjoy, self-important pen pushers at the ASA in their Burton suits. Those mother fu*kers don’t have any jurisdiction over us anyway,” he said.

Ernst and Young accidentally rebrands itself as a gay mag

AdMan: The sexiest toilet in the world